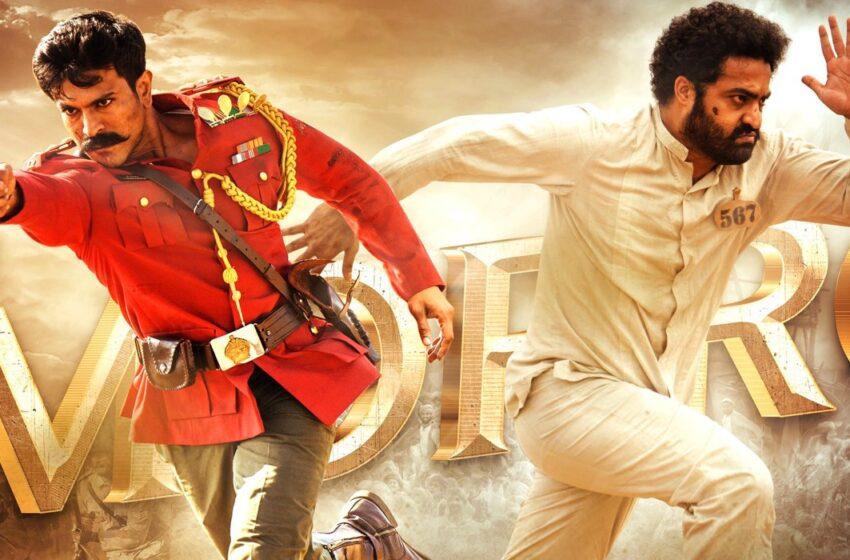 Set in the pre-independent era, the story revolves around a tribal leader Komaram Bheem (Jr. NTR), and Allu Sittarama Raju (Ram Charan), an independence activist, whose lives get interwoven by a chain of events. How they ally in an uncalled-for manner and fight against the gruesome British Sarkar forms the crux of this story.

Comparisons are unavoidable, especially when it comes to a movie made by an ace filmmaker like SS Rajamouli. Apparently, there are many chances, where you would keep pulling in the comparison chart for every 30 minutes between RRR and Baahubali franchise. Well, it’s better to refrain from such acts to enjoy the essence of this movie. What steals more spotlights in RRR is the making style. Every frame has been sketched with so much efficient work. The way, he tries to establish both the lead characters and how he connects them are commendable. The friendship and bonding between the protagonists have been very well written. It’s been a long time; we saw a movie that encompassed so much of emotions involving friendship. Say, for instance, the scenes where both of them get acquainted, Ram Charan helping Jr. NTR to impress the princess are engaging. The scene, where Ram tries to make Jr. NTR kneel in front of the British Governor, thereby attempting to save him is emotionally mind-blowing. On the other hand, the heroism factors have been brilliantly crafted. Be it the introduction scene of Ram Charan Teja, which might have easily looked superficial, even if a percentage of effort from SSR was reduced. However, he has done it excellently. The Goosebumps scenes are in plenty, and the theaters get erupted during the scene, where Jr. NTR arrives to save the little girl. On the flip side, the second half gets slightly stretched out. Well, it’s no fault as the director tries to narrate the back story of Ram Charan Teja. Although those scenes involving Ajay Devgn are emotionally gripping, the audiences start feeling disconnected from the racy narration. However, the momentum is back by the climax portions.

Both Jr. NTR and Ram Charan give their best performances from the beginning till the end. They have clearly understood their responsibilities, and have breathed their soul into their respective characters. When it comes to expressing their emotions through fury and silence, they are at their best. Alia Bhatt has got an extended cameo as she appears only in 5-to 6 scenes, but still, she does her part well. Ajay Devgn’s characterization and his performance are excellent. Shriya Charan has a blink-and-miss role, and so is Samuthirakani. Olivia Morris looks angelic and is befittingly perfect for her role.

The background score by MM Keeravani is the biggest asset of this movie. The prelude to the ‘Naatu Koothu’ song is just amazing, and it becomes yet another highlighting trait to our theatrical experience. Cinematography by KK Senthil Kumar is yet another adornment of the movie. The action sequences are very well shot.

On the whole, RRR is a movie that deserves special appreciation for the innovative approach of bringing two real-life characters together in a fictional composition. The making is extraordinary, and as abovementioned, there aren’t any big minuses, except for the few scenes that hamper the briskness in the screenplay. Or else, RRR is a tailor-made movie for a theatrical experience.

Verdict: RRR is a package of a well-written story and lots of entertaining moments 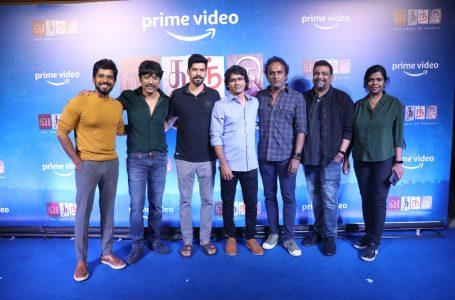 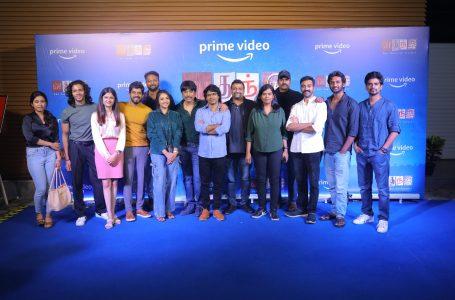 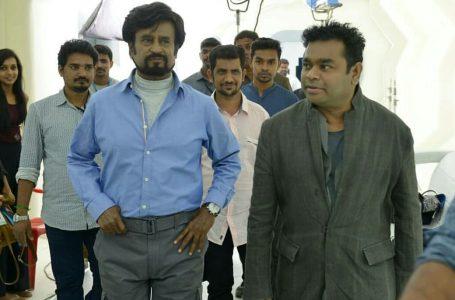 Vadhandhi The Fable of Velonie