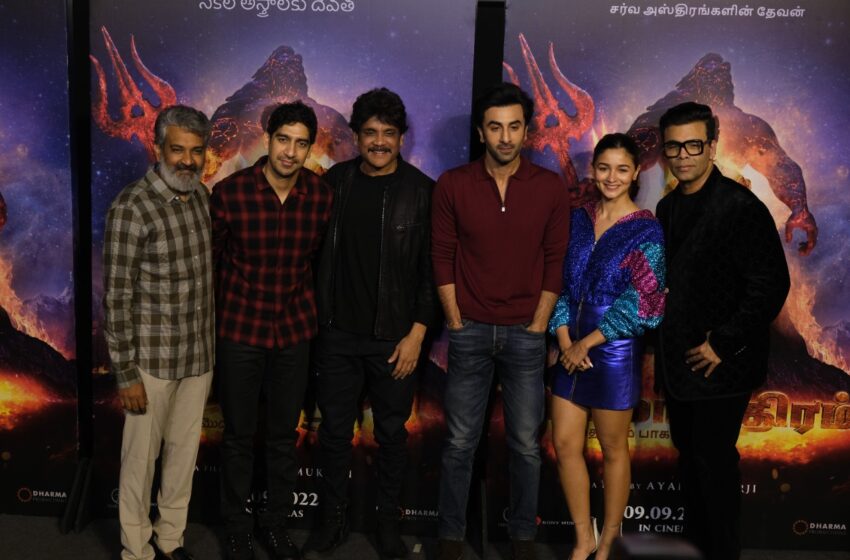 S.S. Rajamouli has announced that he will present magnum opus, Brahmāstra, in four South languages in Tamil, Telugu, Kannada, and Malayalam worldwide. Such is the monumental vision and scale of Brahmāstra that top powerhouses will unite to present this movie to wider markets.