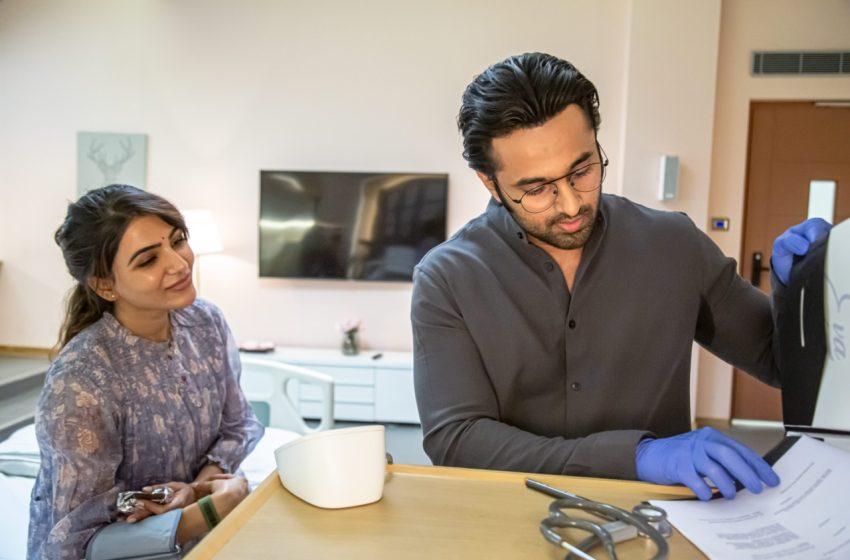 Yashoda is a commercially packaged script. My character will thrill you at the moment – Unni Mukundan

Featuring Samantha in the titular role, Yashoda is Produced by Sivalenka Krishna Prasad under Sridevi Movies. Directed by Hari and Harish, it stars Unni Mukundan in a crucial role. This is his Telugu film after ‘Janata Garage’, ‘Bhagamati’ and ‘Khiladi’

On the occasion, Unni Mukundan interacted with the media…

Hi Unni Mukundan Garu… how are you? 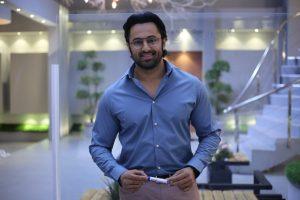 Hello! I am fine Superb. Excited for the release of ‘Yashoda’.

Yashoda is releasing in Telugu, Tamil, Hindi, Kannada and Malayalam languages worldwide on November 11th. You have done Telugu films earlier… Welcome back to Tollywood again!
I did three films in Telugu & played amazing roles in every movie. All the 3 movies turned out big hits. Worked with Samantha in ‘Yashoda’, she is a very talented actor. As far as my concern as an actor in a movie, How is the story? What is my role in it? is what matters to me. How much can I do for that role? is what I think about. It’s important to show uniqueness in every role as an actor! Shooting for ‘Yashoda’ was a very engaging process. We made a very good movie and waiting for the audience reaction to it.

What was your reaction when directors Hari and Harish narrated the story?
I immediately okayed it without any doubt.

What impressed you the most in ‘Yashoda’? In the trailer, it seems that you have played the role of a doctor?
I can’t reveal much about my character at the moment. You will know why? when you watch the movie. It’s one of the reason I immediately said Ok to the role. Let it be suspense for now. 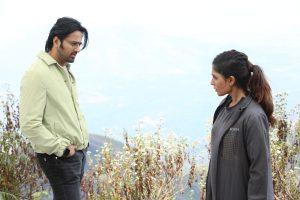 How was the experience working with Samantha?
Samantha is a very dedicated and hard working actress. She has prepared a lot for her role that includes the fights, action and emotional scenes. She interacts well with other artistes on set. We discussed ideas on the improvisation of action in a scene. In Malayalam the working style is slightly different. I think a bit about giving rehearsals as an actor. In Malayalam, I try to surprise other artistes on the sets with my performance. I won’t reveal my actions behind but play it directly in front of the camera, so that their reactions would be natural.

Are you following the same in Telugu too?
Yes!! It yielded good results when tried in Malayalam. So, did the same here! When my performance appears instant, artists reactions would be lively.

Recently Samantha said she has myositis. Do you know when shooting?*
I didn’t know it while shooting. Samantha was very professional. She never revealed that she was fighting such a disease. I felt sad after seeing Samantha’s post. She’ll fight with myositis and come back in good health. 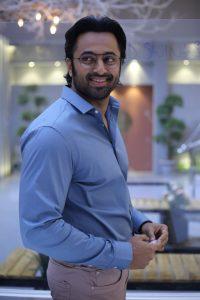 Producer Sivalenka Krishna Prasad known for his classic movies like ‘Aditya 369’ in Telugu. How was it working in his production for ‘Yashoda’?
He is a very humble person. I got to know a lot about him when I met him personally. He knows everything about story line and script. He gives everything we want from the production. He always wishes for the good output and does anything for it. All our team and directors should be grateful to Sridevi Movies. ‘Yashoda’ is a futuristic story idea. It shows where our society is going. No doubt, it will become reality soon.

The film was made in the background of surrogacy. What is your opinion on surrogacy?
That’s a personal thing! No one has any problem when resorting to legal surrogacy. Surrogacy is easier said than done. But, it is an emotional journey. We shouldn’t comment on it easily. Scientifically speaking it’s a miracle. We heard about such things in Puranas too.

Your current works?
I am doing two to three films in Malayalam. We are making ‘Malikapuram’ movie with a Pan-Indian concept. We are also releasing it in Telugu.