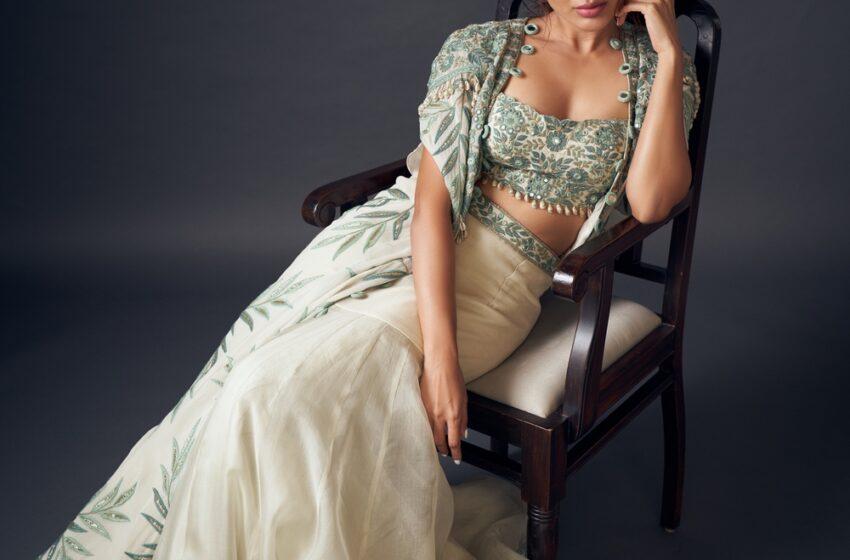 Starring her in the Titular Role, YASHODA is bankrolled by Sr. Producer Sivalenka Krishna Prasad under Sridevi Movies banner. Introducing talented duo Hari – Harish as directors, movie is all set to release on August 12th. 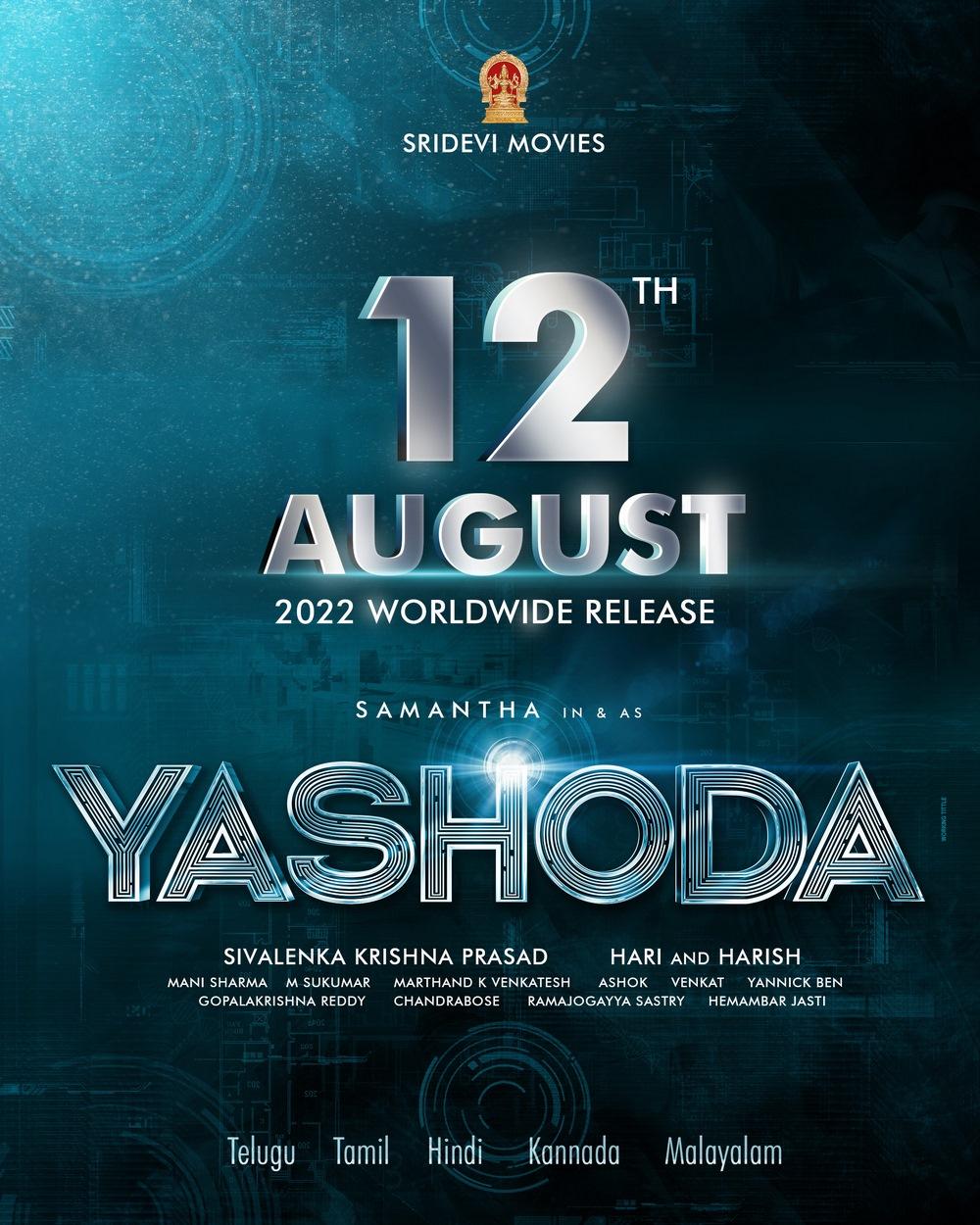 Speaking on the occasion, producer Sivalenka Krishna Prasad says, ” Samantha has given a phenomenal performance not just in acting but also fight sequences of our Yashoda. We’re simultaneously releasing the movie in Telugu, Tamil, Kannada, Malayalam & Hindi on August 12th. Shoot will be wrapped up by May end. This Action Thriller has a plot that can pull national level audience to theatres. Finishing a major schedule in a Massive set recently, we’re heading to another shoot schedule today in Kodaikanal” 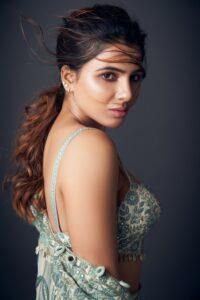