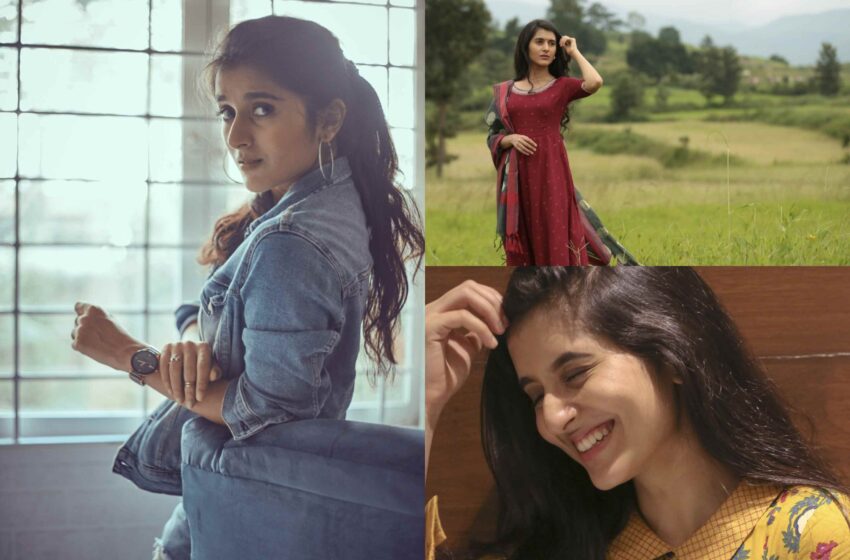 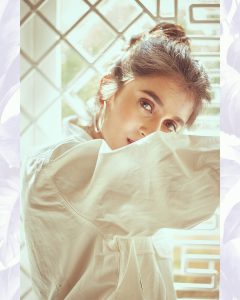 Actress Sanjana Sarathy, who appeared as actor Vijay’s younger sister in the movie ‘Thuppakki’ followed by a small role as Sanjana in Dhanush starrer ‘Enai Noki Paayum Thota’ has now played the female lead role in a Telugu movie starring Naveen Chandra in the lead role.

High-spirited Sanjana says, “This is my debut in the Telugu film industry, and am glad the makers of this film have given me an opportunity to be a part of this project. It’s a family entertainer with the right mix of emotions, romance, and comedy.”
Speaking about the hiatus she took in the industry for some time, Sanjana adds, “I was too young wh 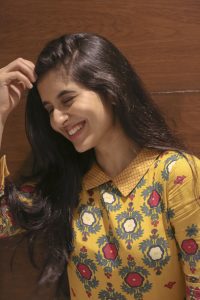 en I started my career and was often offered to play sister roles. I decided to take a break and was waiting for an opportunity to get the female lead characters. Meanwhile, I worked on few web series to exhibit my potentials. Eventually, I am happy that directors noticed my potentials and are giving me heroine roles.”

Sanjana Sarathy is also doing the female lead in a Tamil movie titled ‘Ninaivo Oru Paravai’ with Hari Bhaskar in the lead role. Few The shooting of Sanjana’s Telugu debut is already completed and the official announcement regarding release will be made soon.