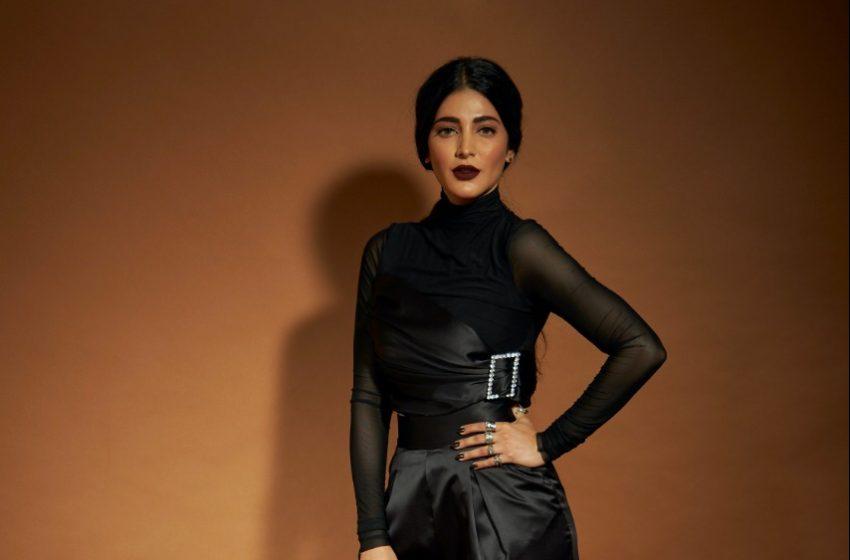 ‘The Eye’ directed by Daphne Schmon and written by Emily Carlton is backed by Fingerprint Content and is co-produced by Agronauts productions, Greece’s biggest and most established production house. Shruti has already begun shooting for the film in Athens and Corfu. 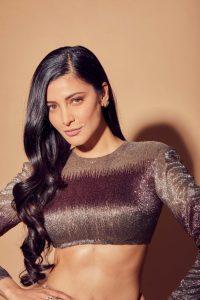 After proving her mettle in industries across India, the actress has been making waves internationally with her debut in Treadstone, her independent music and is meticulously choosing subjects close to her heart, those which can create an impact across the globe. ‘The Eye’ is a psychological thriller that follows the story of a widow who returns to a greek island to spread her deceased husband’s ashes. Apart from Shruti the film boasts of a stellar starcast with names like Mark Rowley(The last kingdom, One day), Anna Savva(True Horror) and Linda Marlowe (The duchess) among others.

Shruti who is a WWF ambassador is so proud that the film will also have a sustainability consultancy Greenshoot on board. The company mobilises the creative industries to act on environmental sustainability and climate change. Since 2009, they have supported over 1500 productions in 26 countries.

Commenting on the film, Melanie Dicks, producer, says, “Kicking our slate off with an exciting debut feature for Daphne Schmon and Emily Carlton, The Eye is the culmination of four years of collaboration, an ambitious and hugely exciting period piece. We have an incredible team, with a strong stakeholder and production group. It’s an extraordinary project to launch with.”

Shruti says, “It has always been my dream to share stories through music words and the visual medium of cinema the concept of widening that net and being able to do that globally is beyond exciting – it’s so wonderful to be a part of such a wonderful team that too led by incredibly talented women is something that is extra special ! It’s a beautiful story and I’m so honoured to share it with people.”