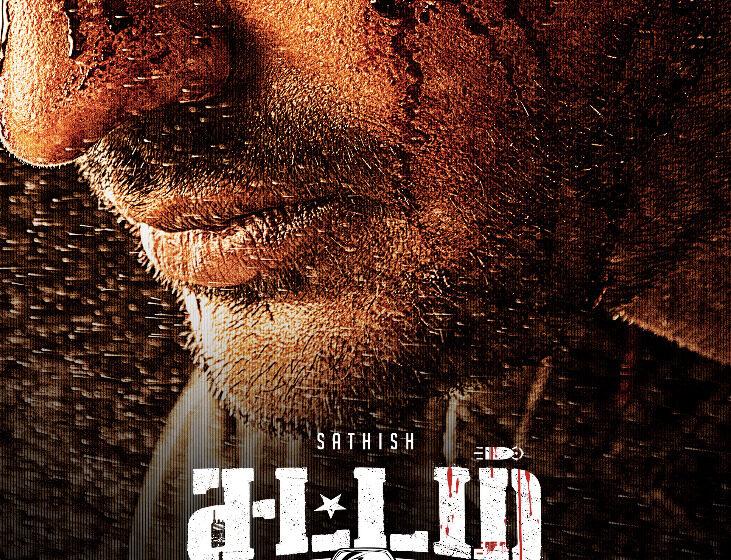 Director Chachhi says, “I wanted to showcase comedy actor Sathish in a new avatar. He is an actor, who can perform well in comedy roles alone, but has the potential to exhibit his stellar performance in unique roles as well. Sattam En Kaiyil will be ample evidence to it, which will definitely impress the audiences to a greater extent. My maiden directorial was a comedy caper, but this one will be an out-and-out thriller. The entire story is set against the backdrops of night-time. The unexpected incidents encountered by the protagonist during this night time after being caught red-handed by police on drunk-and-drive case. The movie will start on a light pleasant note, and will gradually move the audiences to the edge of their seats with the intense thriller moments. Actors Pavel Navageethan and Ajay Raj will be seen as important characters. This movie, which is a commercial thriller, has been made with the desire to entertain audiences from all walks of life. We strongly felt that a leading actor unveiling the first look will turn more spotlight on our movie. Apparently, when we approached Silambarasan TR sir, he instantly agreed to reveal the first look and appreciated our movie. As a team, we extend our heartiest thanks for his kind gesture. 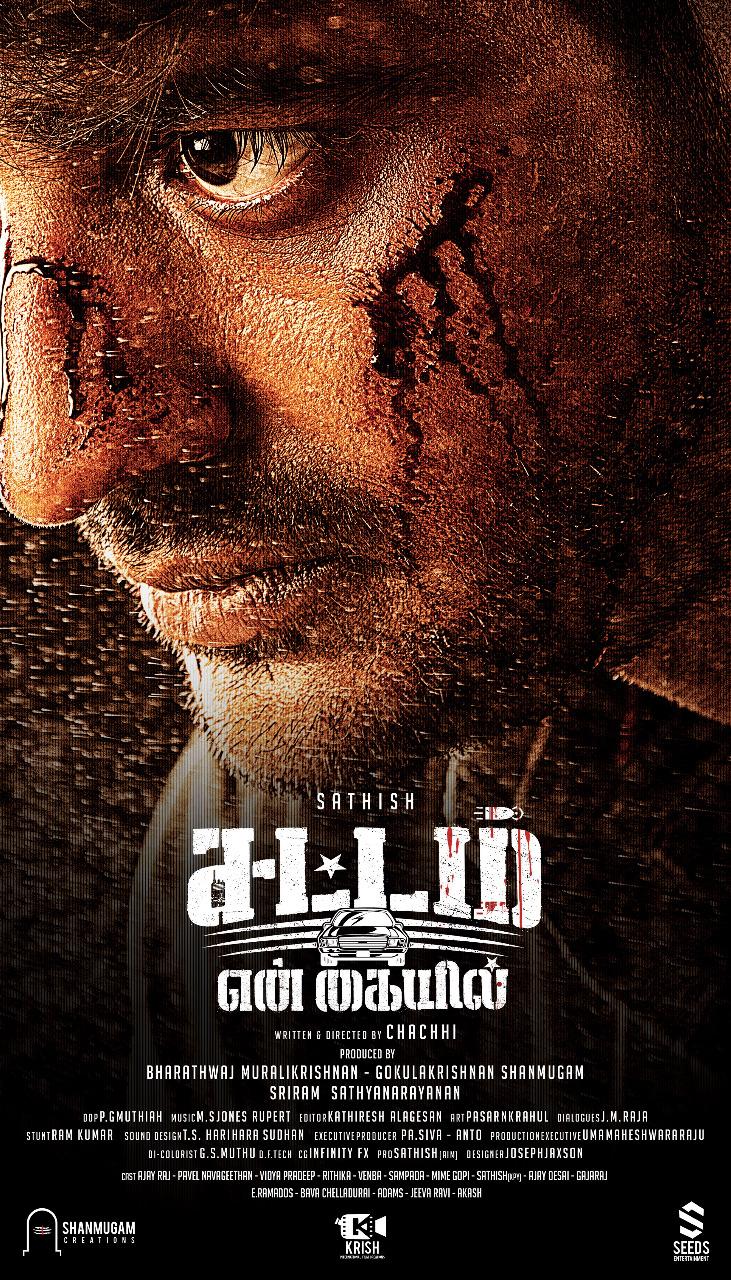