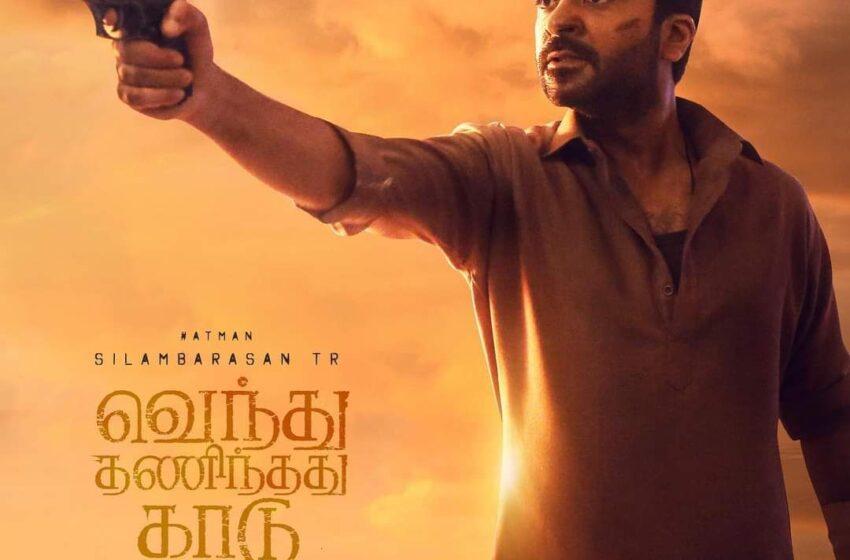 The much-awaited Tamil flick ‘Vendhu Thanindhathu Kaadu’ has kept the expectations on a high note for it marks the collaboration of blockbuster trio Silambarasan TR-AR Rahman-Gautham Vasudev Menon. The shooting was recently wrapped up in Mumbai, and the postproduction work is happening in full swing now. 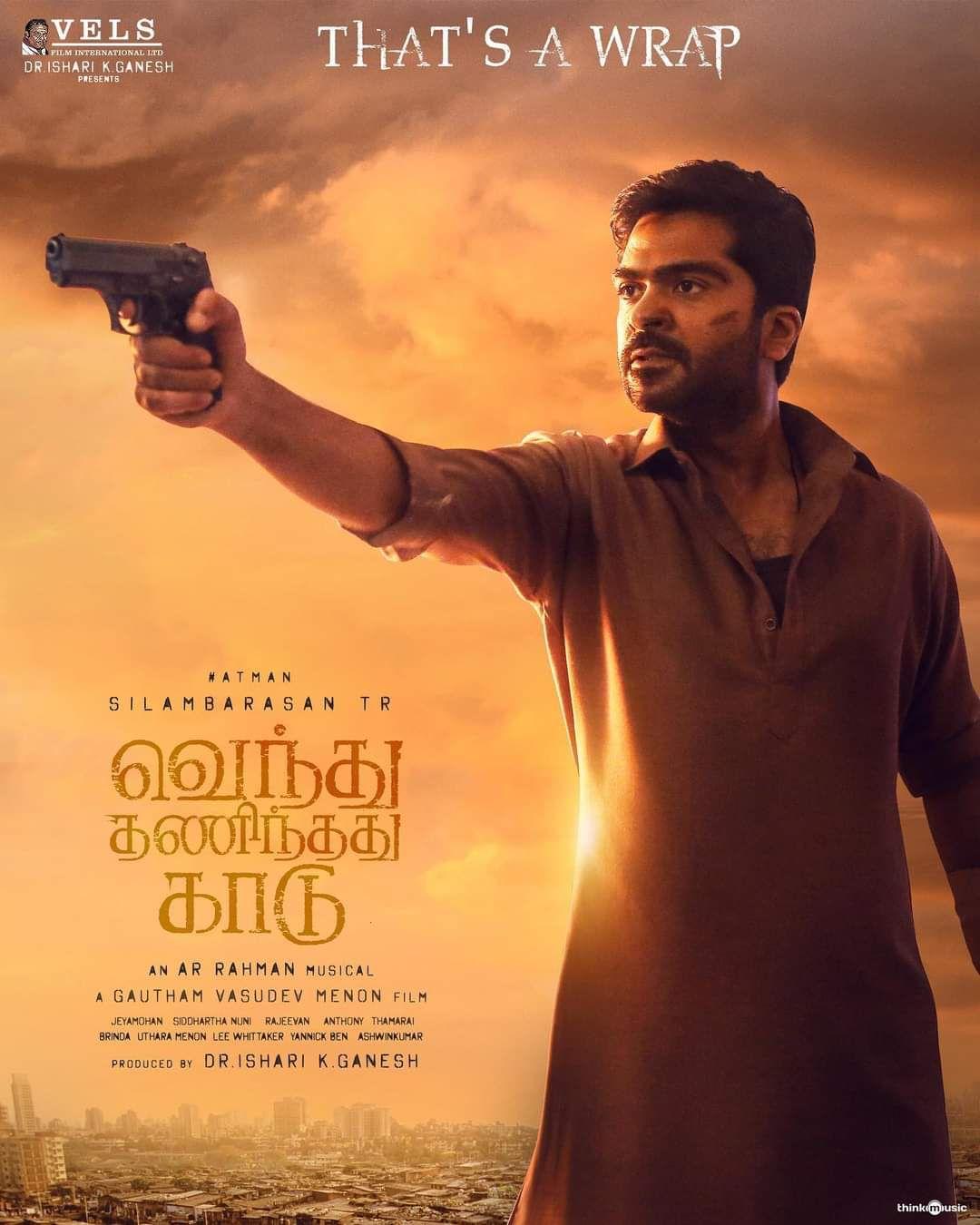 The action-thriller movie traverses through the life of a young man from a village in Tamil Nadu, whose life takes a turn after moving to Mumbai. The film has been majorly shot in Tiruchendur, Chennai, and Mumbai.

Siddhi Idnani is playing Silambarasan TR’s love interest in this movie. Neeraj Madhav (The Family Man fame), Radhika Sarathkumar, and a few more prominent actors are a part of this star cast.