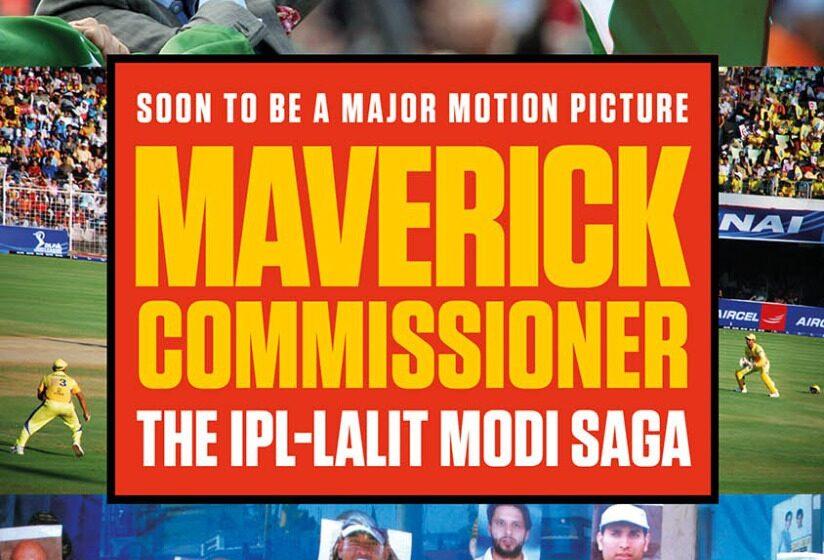 Monday, 18th April 2022, New Delhi: Simon & Schuster India announced today that it will publish Maverick Commissioner: The IPL – Lalit Modi Saga by Boria Majumdar on 20th May, which will be adapted to a feature film by Vishnu Vardhan Induri, the producer of Thalaivi and 83 Films.

Author and noted journalist, Boria Majumdar said, “The success of the IPL has been Indian cricket’s single biggest contribution to the game in the last decade and a half. And this success hasn’t come easy. At the time of its creation all that Commissioner Lalit Modi had to show for was an idea. He was selling a vision and no more. How did the IPL happen? What are the backstories and how it subsequently went wrong for Modi? Years of research and hundreds of interviews have resulted in this book. And most importantly this is my first book which is being turned into a feature film. So all I will say is I am delighted and hope the readers enjoy reading this untold story.”

Speaking about the book, Vishnu Vardhan Induri added, “Winning the 1983 World Cup was just the tip of the iceberg. No one in the world could believe that a few years down the line India would rule the world of cricket. Almost a quarter century later came the Neil Armstrong moment of cricket. Formation of the biggest cricket league in the world—the Indian Premier league. It changed the cricketing world forever. The book Maverick Commissioner: The IPL – Lalit Modi Saga by India’s ace sports journalist Boria Majumdar is a fascinating account of the creation of the world’s biggest cricketing mela IPL and insights about the man behind the show—Lalit Modi. Elated to announce that we are adapting this amazing book into a feature film.”
Rahul Srivastava, MD, Simon & Schuster India further added, “If you are a cricket fan you want to know more about the IPL and Lalit Modi. How it all happened and then what went wrong. In this extraordinary blow by blow account of those years, the story is pieced together like never before. We, at Simon & Schuster India, are delighted to publish Maverick Commissioner: The IPL – Lalit Modi Saga and expand our association with Boria. The book will soon be made into a feature film.” 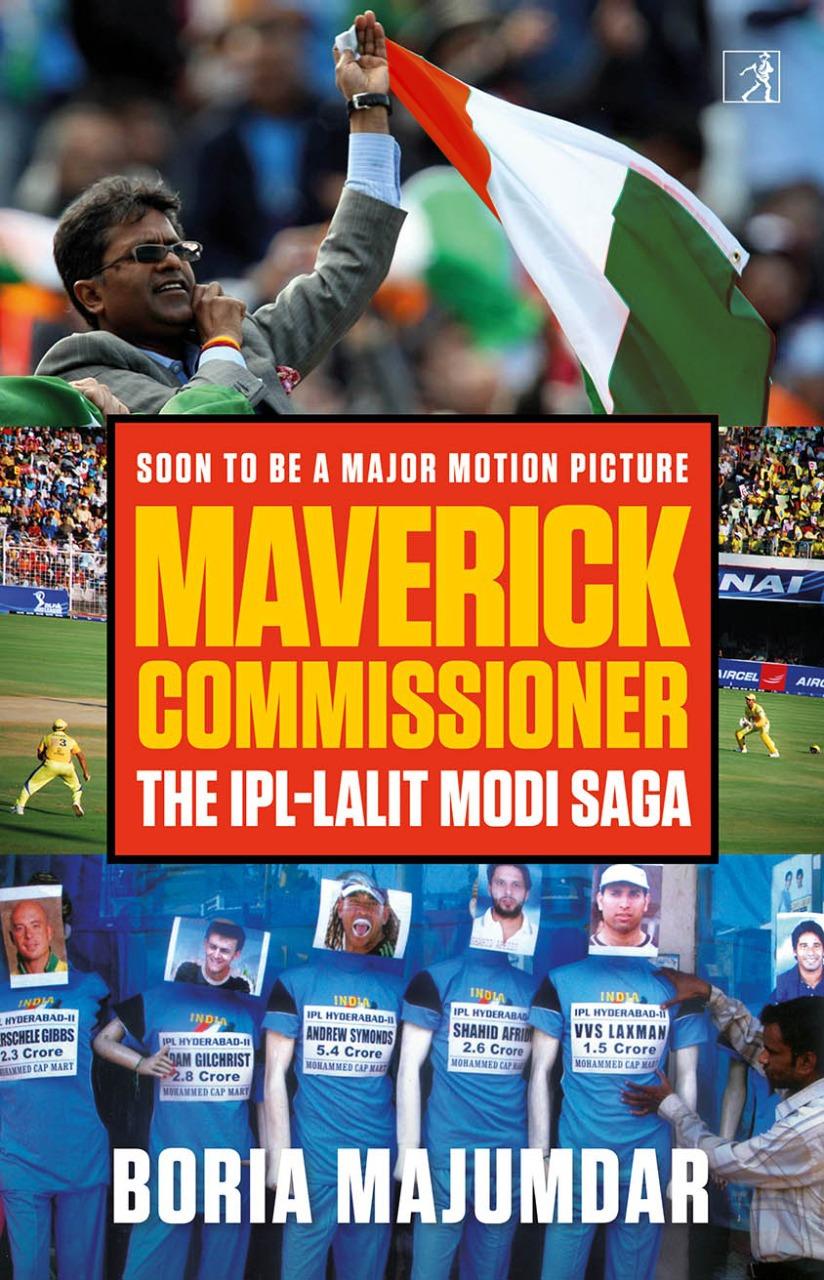 The Indian Premier League. Its mere mention forces cricket fans across the world to sit up and take notice. World cricket’s most valued property has only grown stronger with time. Conceived and implemented by Lalit Modi in 2008, the IPL has forever revolutionised the way cricket is marketed and run globally. Modi had built and orchestrated the tournament by his own rules and after the stupendous success of the IPL, the same rules were questioned by the administration. Modi was subsequently banned for life.

How and why did it happen? What went on behind the scenes? How did it all start to go wrong between Modi and the others? Are there secrets that will never come out? This book is all about everything you never got to know. Each fact corroborated by multiple sources who were in the thick of things, Maverick Commissioner is a riveting account of the IPL and the functioning of its founder, Lalit Kumar Modi. Did Modi have a long telephone conversation with a BCCI top brass the day he left India for good? What really was discussed? Is Lalit Modi the absent present for the IPL and Indian cricket?

Soon to be made into a film by Vishnu Induri’s Vibri Motion Pictures, Maverick Commissioner documents things exactly as they happened. No holds barred and no questions left out. It doesn’t judge Lalit Modi. All it does is narrate his story. Who is the real Lalit Modi? Let the readers decide.

Boria Majumdar, a Rhodes scholar, is recognized as one of India’s most influential commentators. Having covered international sport between 2002 and 2022, he is also the Founder of RevSportz, a multi-sport, multi-language digital platform. Majumdar has written more than 1,500 columns on sports over the last 20 years, and has authored or co-authored multiple books, including Eleven Gods and a Billion Indians, Olympics: The India Story (with Nalin Mehta) and Playing It My Way—Sachin Tendulkar’s autobiography. His show Backstage With Boria is one of India’s most watched sports chat shows.