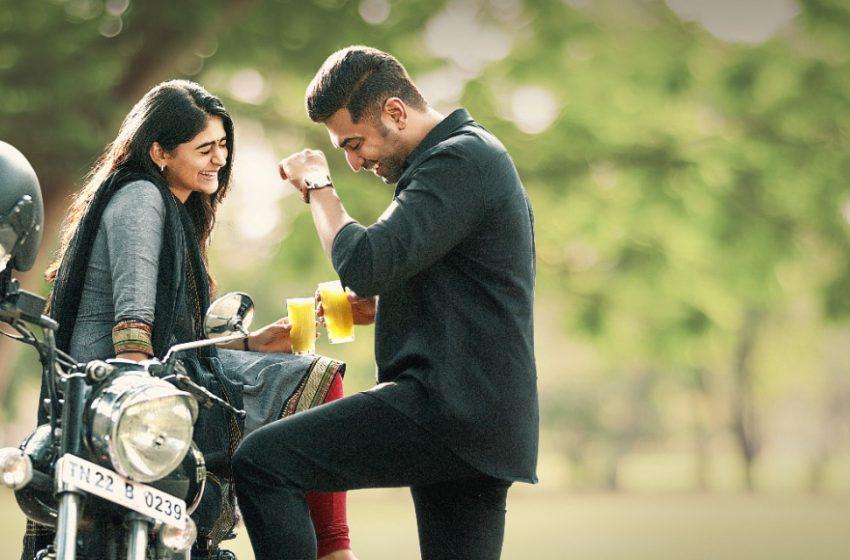 Following the grand success of Yaanai, actor Arun Vijay steps into a different domain in ‘Sinam’ that endorses emotions rather than focalizing the larger-than-life quotients. The film, directed by National award-winning filmmaker GNR Kumaravelan is produced by Arun Vijay’s father Vijaykumar. Pallak Lalwani plays the female lead character and Shabir has composed music.

The story is about an angry young honest police officer – Paari Venkat (Arun Vijay), whose life turns upside down, when his wife is brutally assaulted and murdered. How the protagonist breaks the mystery and settles score with the criminals with his brainy-brawny moves forms crux of this story.

Actor Arun Vijay’s choice of scripts has kept his career graph spiking up, and he repeats the same with ‘Sinam’. Although there are few minus and flaws in the script, he manages to overshadow them with his screen presence. He has always proved his acting prowess in the role of angry man, and recreates the same avatar here, but with lots of emotions. Pallak Lalwani has done what is exactly required for this role. Kaali Venkat comes up with a naturalistic performance and his grade keeps improving with every movie.

When it comes to writing, the movie starts on a slow note as the director tries to focus on the romantic and family moments. The film takes its time to establish the conflict, which if inserted 30 mins prior to the interval, would have elevated the film’s grip. But then, as the story progresses into the second hour, we aren’t reminded of those little drawbacks. The entire second half based on investigation keeps audience 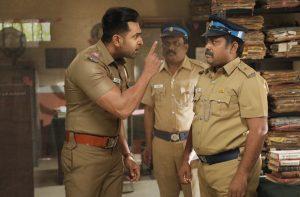 engaged, and the last 25 minutes involving violent action block shot in natural way is good. Although there are some logical issues, the emotional aspects of the movie manage to keep them from getting blatantly visible.

Musical score by Shabir does help in enhancing the emotional aspects in places, and has more scope in the second hour. Both the cinematography and editing are done as required for the script. Action sequences by Stunt Silva are natural and have great impact too.

Overall, Sinam has few rational issues, but then, the story premise itself inclined to emotional aspects of loss, anger and justice; it keeps us away from thinking a lot about it, and engages us in many places.

Verdict: Sinam takes off on a slow note, and eventually has its intensity built with gripping moments.
Rating: 3/5 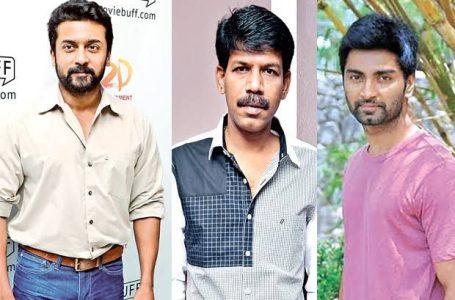