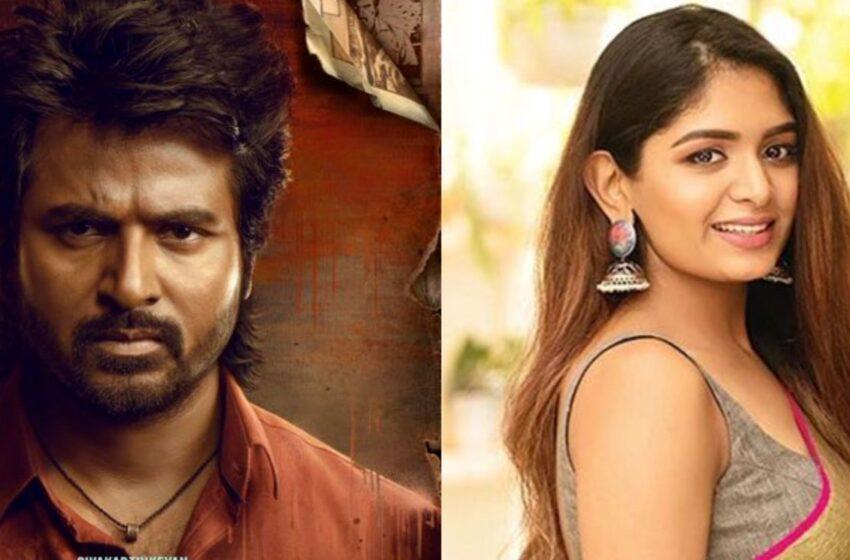 Actor Sivakarthikeyan, whose upcoming movie ‘Prince’ has already completed its shoot and is close on the heels of wrapping up with postproduction has started shooting for ‘Maaveeran’ now. The movie, produced by Shanthi Talkies and directed by Madonne Ashwin of Shanthi Talkies went on floors this morning with a simple ritual ceremony. Earlier, Kiara Advani was reported of playing the female lead, but now it’s confirmed that Shankar’s daughter Aditi Shankar is stepping into that role. The official announcement regarding others in the technical crew is already made. Soon after the completion of this movie, Sivakarthikeyan will start working on Kamal Haasan’s RKFI and Sony Pictures project by end of this year. Meanwhile, his forthcoming release ‘Prince’ is scheduled for the Diwali release. 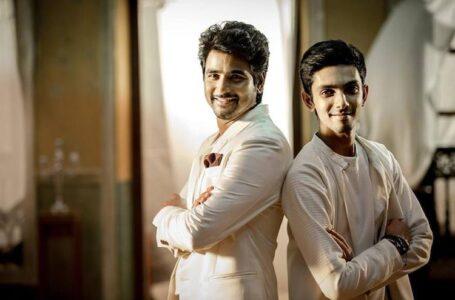 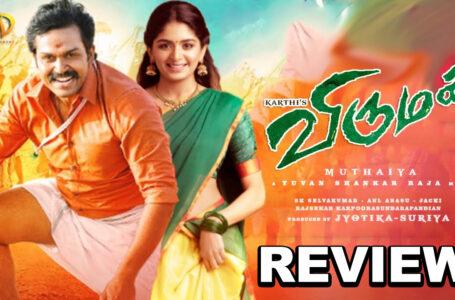