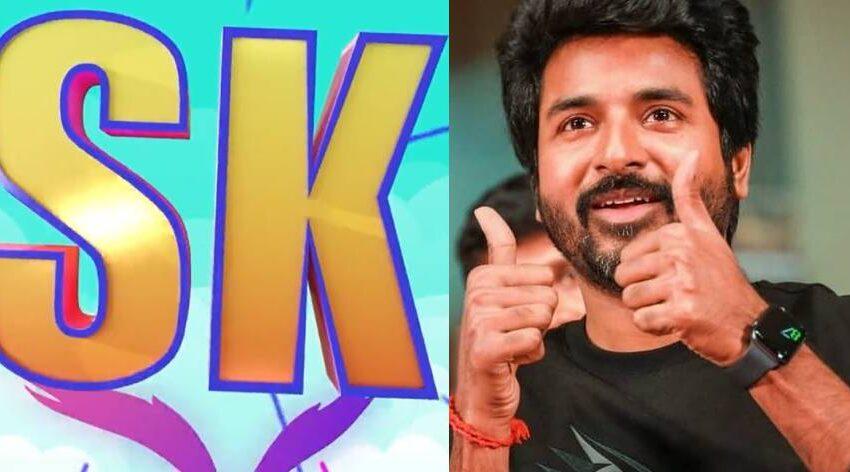 It’s quite a rarity to see an actor adored both as ‘STAR’ and ‘Boy-To-Next-Door’ together. When someone arrives with such a fused avatar, they become the favourite of universal crowds. Actor Sivakarthikeyan has been consistently proving such a paradigm by delivering massive hits. Furthermore, his 2021 release DOCTOR has escalated his star status by conquering universal crowds and making the entire trade circle happier with profitable results. Significantly, his upcoming film DON is already creating positive talks within the trade circle as they claim it as a sure-footed blockbuster. And now, the actor has got an announcement to make on his new project tentatively “SK20”, marking this special occasion of New Year 2022.

As actor Sivakarthikeyan and director Anudeep are very well known for their 100% comedy elements in their movies, and their ability to tickle the funny bones, is going to make this collaboration – ‘A Carnival of Comedy’. The entire film is set against the backdrops of Pondicherry and will be an out-and-out fun entertainer. The film has a musical score by Thaman S, and this is the first-ever time the reigning music director is teaming up with Sivakarthikeyan.

Director Anudeep says, “I am so glad and happy that I have got an opportunity to work with a team of big players in the industry. I have always seen Sivakarthikeyan sir as a magician than an actor. His ability to attract audiences from all walks of life, especially kids and families has got him a huge fan base beyond the Tamil territories. This film will be a treat for all his fans as it would have lots of fun and entertainment. I thank the producers of this film for giving me an opportunity to be a part of this big project. Thaman sir’s Midas-touch has been a strong pillar to all the movies, and I am gleeful that he is working on this project.”

The shooting of SK 20 will commence by the third week of January 2022. The details about the other actors and technicians will be finalized and revealed soon.