Marking the occasion of New Year 2022, the official announcement on Sivakarthikeyan’s new movie ‘SK 20’ was made. The crew has kick-started its shooting today (February 10, 2022). This will be a single stretch schedule that will be shot in Karaikudi and Pondicherry and actor Sathyaraj is also a part of this shooting leg. 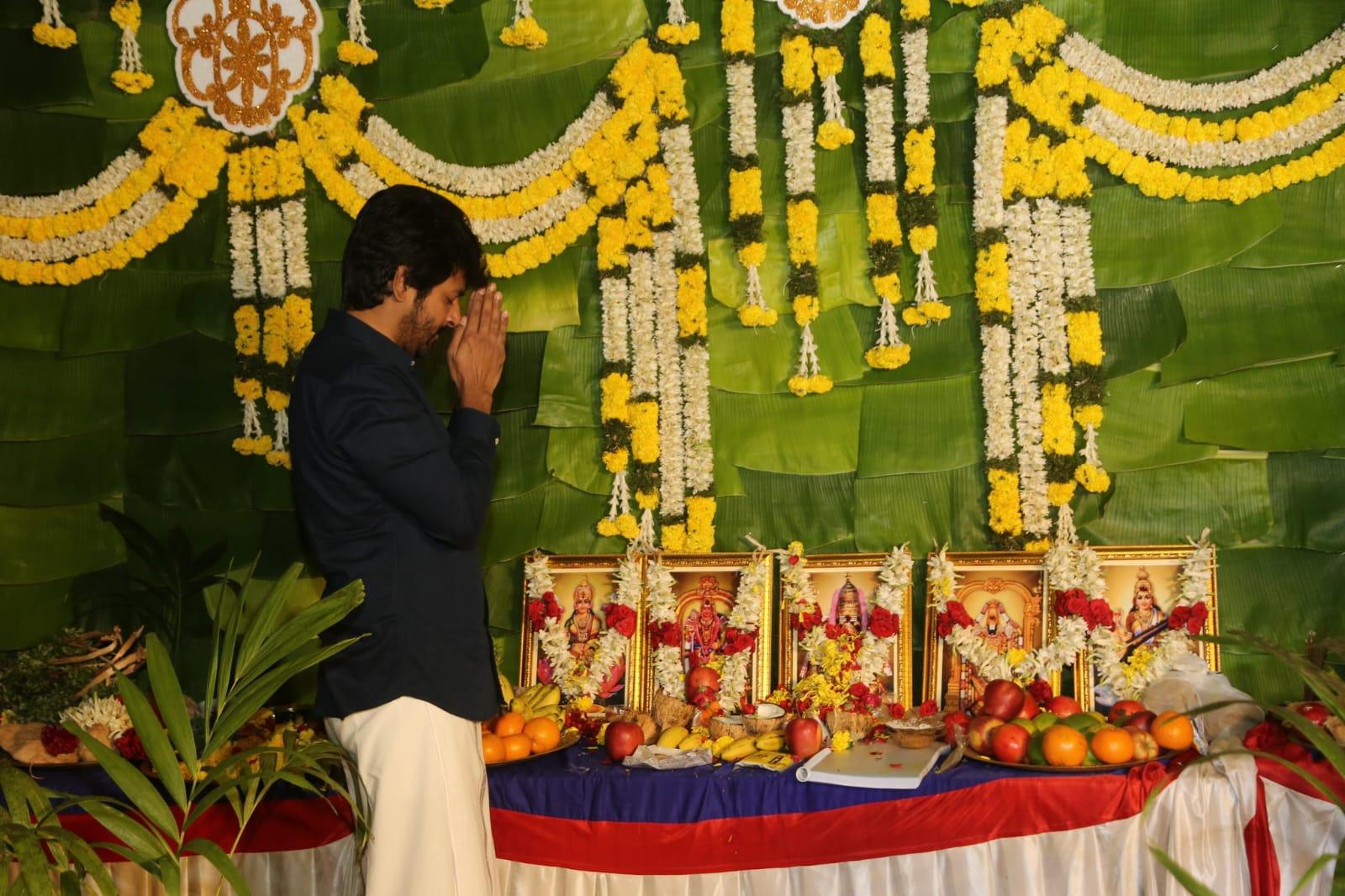 Tentatively titled ‘SK 20’, the bilingual movie simultaneously shot in Tamil and Telugu is directed by ‘Jathi Rathnalu’ fame Anudeep KV. As the producers had already affirmed, this will be out an out comedy caper laced with unlimited fun and entertainment. The film is presented by Mr. Suresh Babu of Suresh Productions (son of veteran producer D Ramanaidu of Sivaji Ganesan starrer “Vasantha Maligai” fame) and NarayanDasNarang and Puskur Ram Mohan Rao of SVCLLP (Sree Venkateswara Cinemas LLP) in association Arun Viswa of Shanthi Talkies. 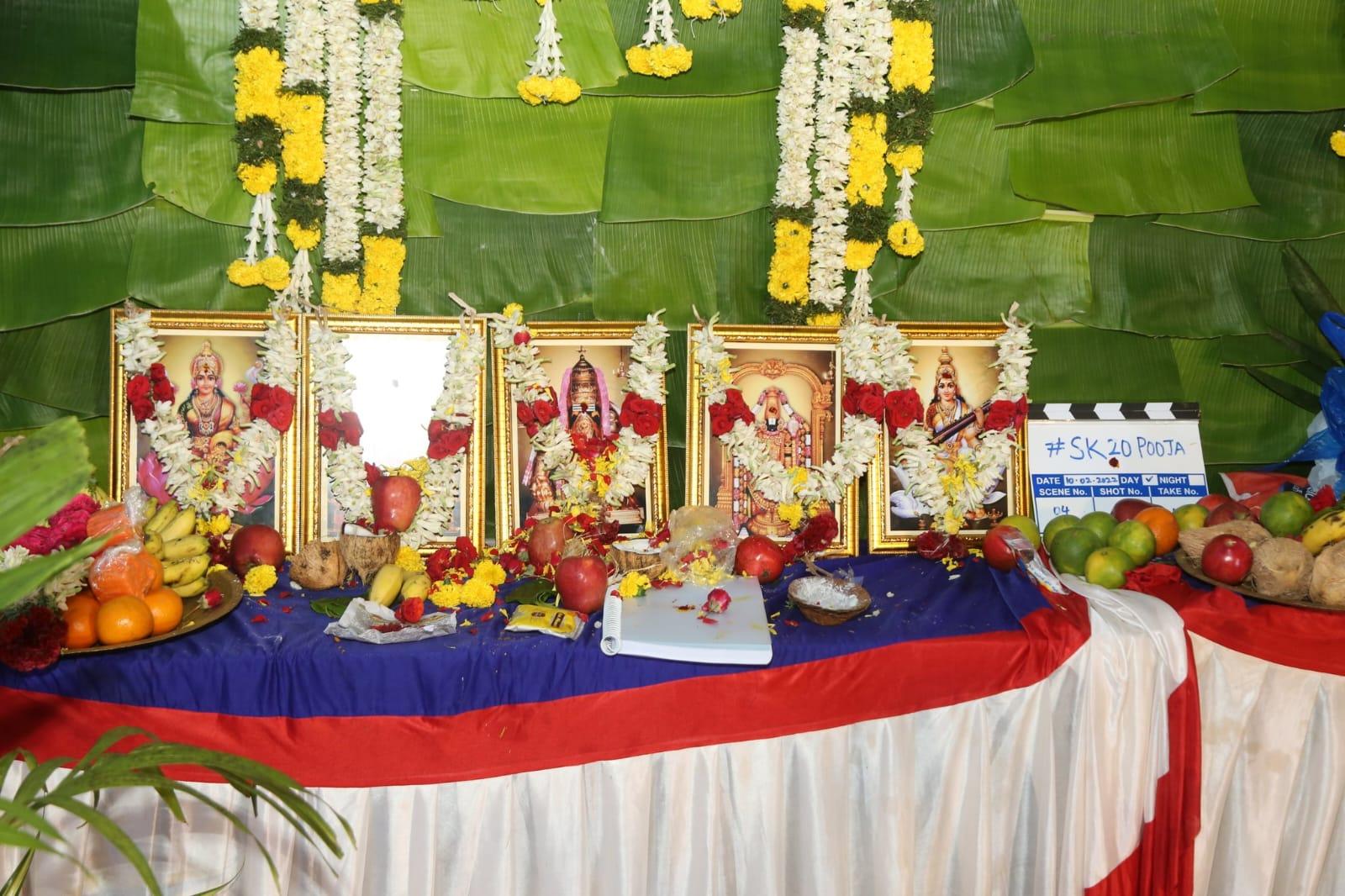 This is the first-ever time SS Thaman is composing music for Sivakarthikeyan’s movie, and it has already created additional expectations for ‘SK 20’. The announcement on the others in the cast and crew will be revealed soon.