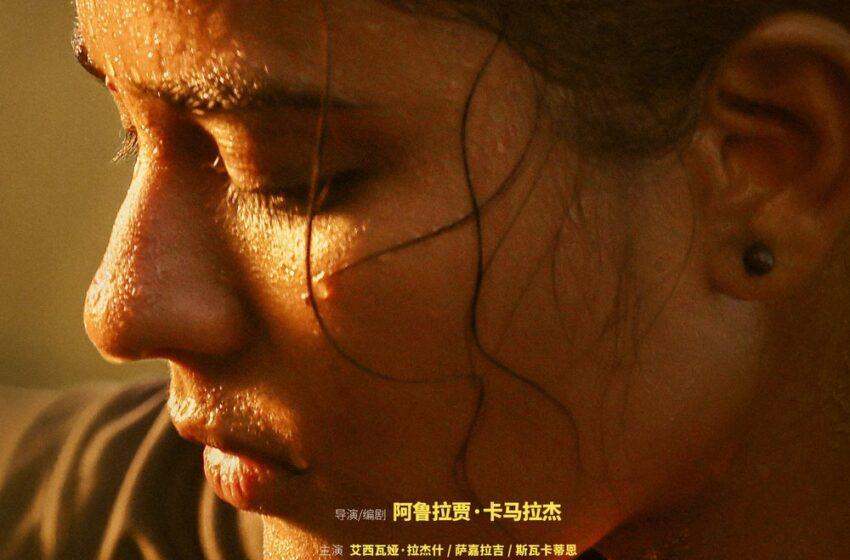 In recent times, it’s great to see that Tamil movies are finding a greater reach on International platforms. The result has paved way for the movies from the industry to get released in International languages. Significantly, Sivakarthikeyan Productions’ Kanaa starring Aishwarya Rajesh, Sathyaraj & Darshan in the lead roles and Sivakarthikeyan in an pivotal role will release in China. It is noteworthy that the movie will be the next big release in China after Superstar Rajinikanth’s 2.0. Kanaa will be released in China on March 18, 2022, in both the Tamil version with Chinese subtitles and the Chinese version as well. Mr. Alexi Woo and Ms. Sarina Yuanfei Wang of Yi Shi Films are the Chinese distributors involved in releasing the movie in China.

Initially, the plans were made to release the movie in December 2019, but COVID-19 and other unfavourable conditions postponed the plans. The entire team is exhilarated over this great achievement of their movie. The core content that speaks about women’s empowerment, the unconditional support of parents towards the progress of daughters in their house, and the value of mentors in an individual’s development in their career happens to have impressed the distributors, which they feel is a universal appeal. 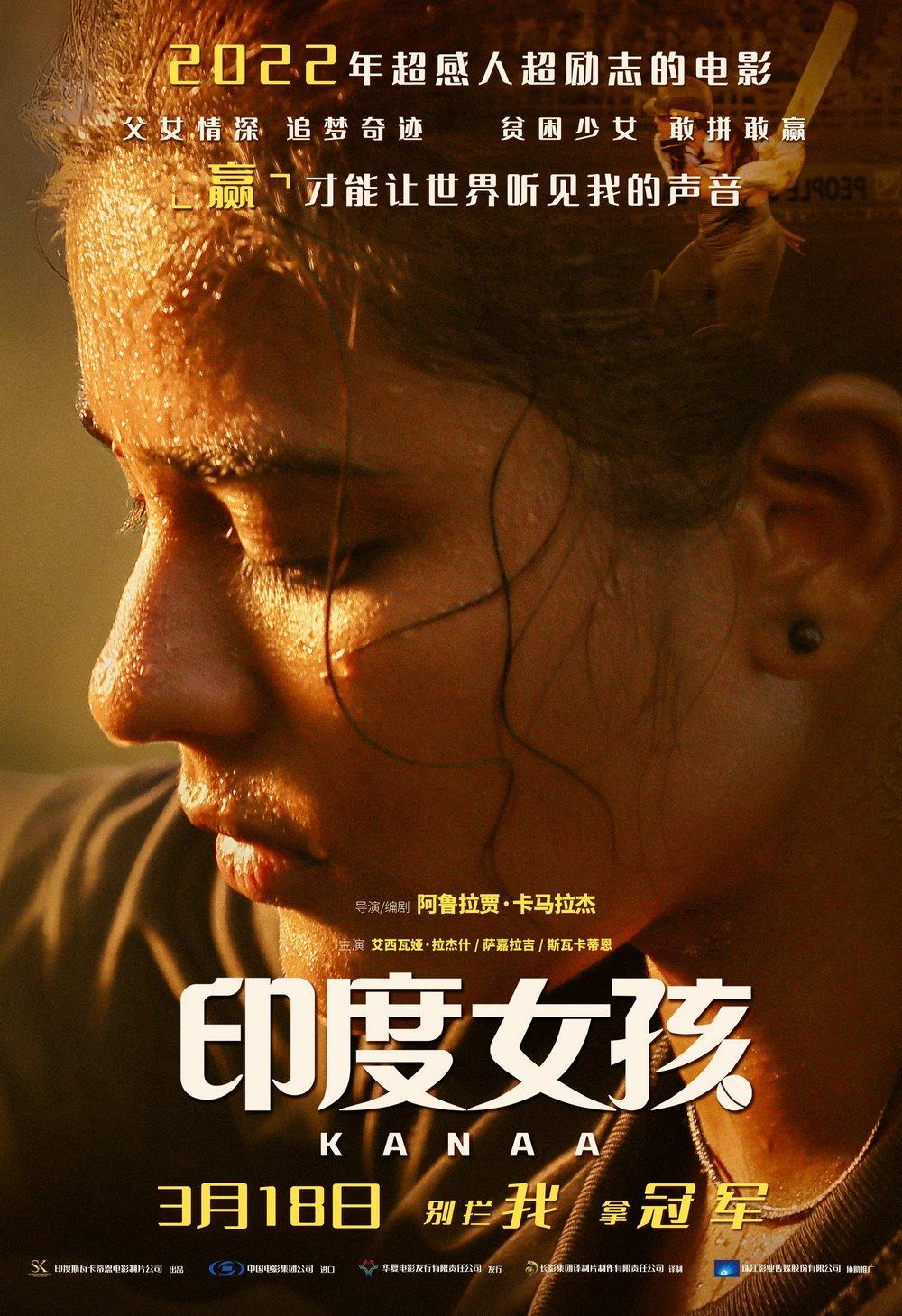