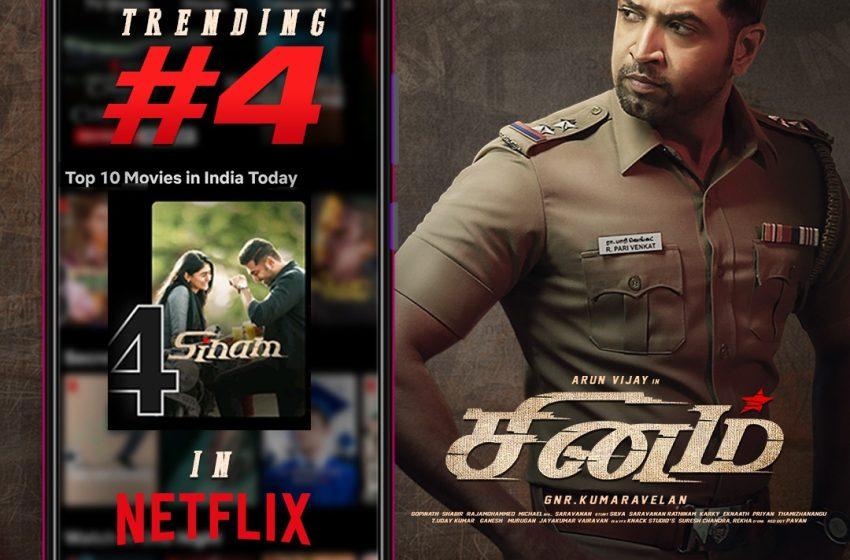 As part of Sony LIV’s efforts to strengthen its regional content library with diverse stories, the platform is all set to launch its next Tamil film, Anel Melay Pani Thuli. A story with unexpected plot and twists, the film emphasizes on the complexities that a rape survivor goes through. Backed by Vetri Maaran, this social drama will be releasing on 18th November only on Sony LIV.
Set against the backdrop of Chennai, the movie is a gritty, hard-hitting story of a survivor Mathi (Andrea Jeremiah), who doesn’t let society get in the way of her fight for justice. The film also showcases how her personal life comes under the scanner when people want her to drop the case and move on in life. Will Mathi take this fight till her last breath, or will she overcome all odds and get justice.? Watch the film to know more about Mathi’s journey.
Commenting on the film, R. Kaiser said, “Sony LIV has been the powerhouse to regional content and has been bringing some of the best stories, actors, and directors under one roof. I am extremely thrilled to have Anel Meley Pani Thuli streaming on the platform. I am also grateful to have Vetri Maaran sir, for backing me on this project and showing utmost trust in my work. The film highlights the journey of transformation that Mathi goes through in her process of getting justice for herself. It brings forth the turmoil that a survivor goes through in the wake of such an unfortunate event. Having Andrea Jeremiah as the lead of the film is a blessing. She has definitely put her heart and soul into the complex character of Mathi. I am looking forward to the audience’s response to the film and Andrea’s power-packed performance.”
Directed by R Kaiser Anand, Anel Meley Pani Thuli also features Aadhav Kannadhasan, Azhagam Perumal, Ilavarasu, Anupama Kumar and Lovelyn Chandrasekhar in prominent roles. The music for the film has been composed by Santosh Narayanan.
Anel Meley Pani Thuli will be streaming from 18th November exclusively on Sony LIV.