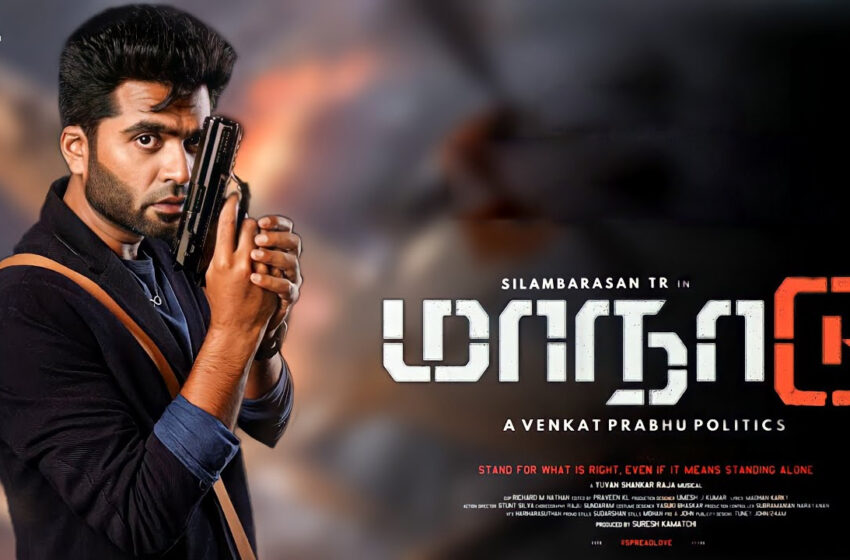 An engrossing sci-fi movie filled with action, suspense, and intense drama, Tamil film Maanaadu is gearing up for its release on SonyLIV. Starring Silambarasan, S. J. Surya and Kalyani Priyadarshan in lead roles, the film directed by Venkat Prabhu narrates the edge of the seat tale of the protagonist Abdul Khaaliq who gets caught in a time loop leading to a series of life altering events. Maanaadu is the story of how the laws of the universe break down when we betray the commitment to justice and engage in destructive acts. The film will be streaming on SonyLIV on 24th December 2021. 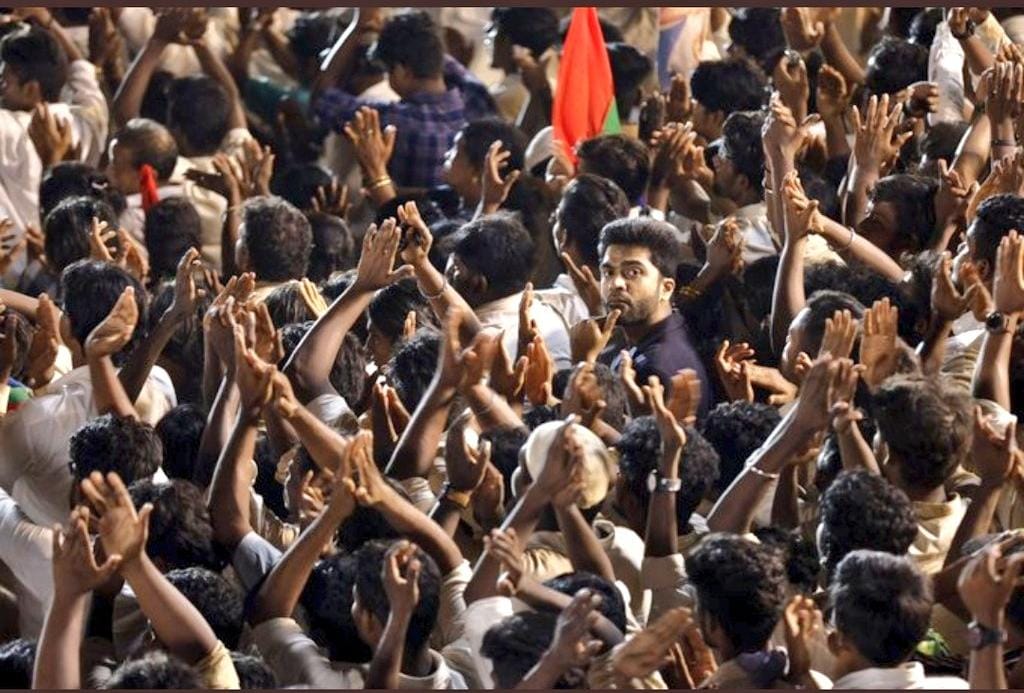 Silambarasan plays the role of Khaaliq, an honest man who must confront the harsh realities of corruption, crime, and a dangerous plot to upend the social order. But when he gets stuck in a time-loop, where each mistake leads him back to square one, he soon realizes that the only way to get out of this cycle is to restore the balance of the universe. And how he goes upon fixing is something you need to watch out for. Produced by Suresh Kamatchi, the film also stars S. A. Chandrasekhar, Y. G. Mahendran, Karunakaran, Premgi Amaren and Anjena Kirti in prominent roles. The film’s music and score is composed by Yuvan Shankar Raja with cinematography handled by Richard M Nathan and editing done by Praveen K L. A tale of competing perceptions of justice, Maanaadu releases on 24th December exclusively on SonyLIV