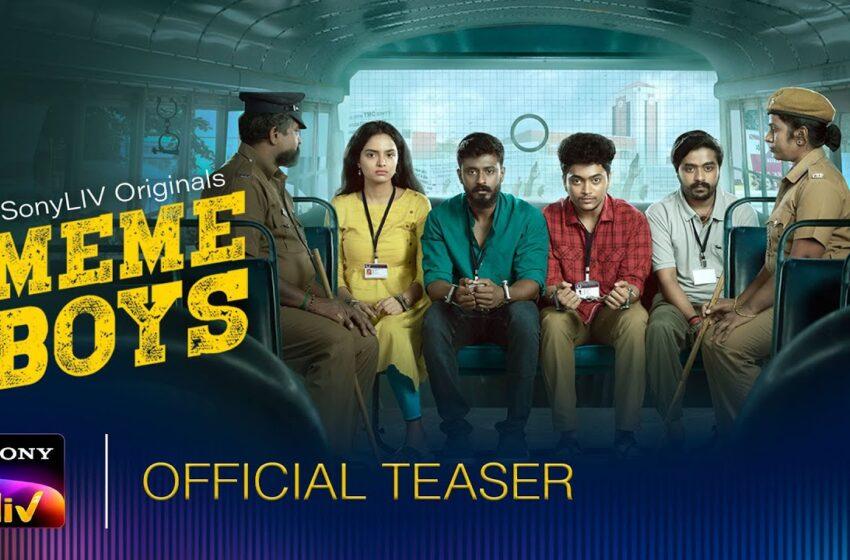 SonyLIV has found a colossal reach among the crowds for its continuous process of presenting outstanding Originals. The latest one to join the league is ‘Meme Boys’ series comprising a bunch of powerhouse actors and technicians. The teaser has been released and has witnessed an excellent response for its captivating and engrossing content.

Apart from Meme Boys, SonyLIV has lined up a wide array of promising Originals that will endow absolute enthrallment to the audiences. The official announcement regarding these projects will be made shortly.