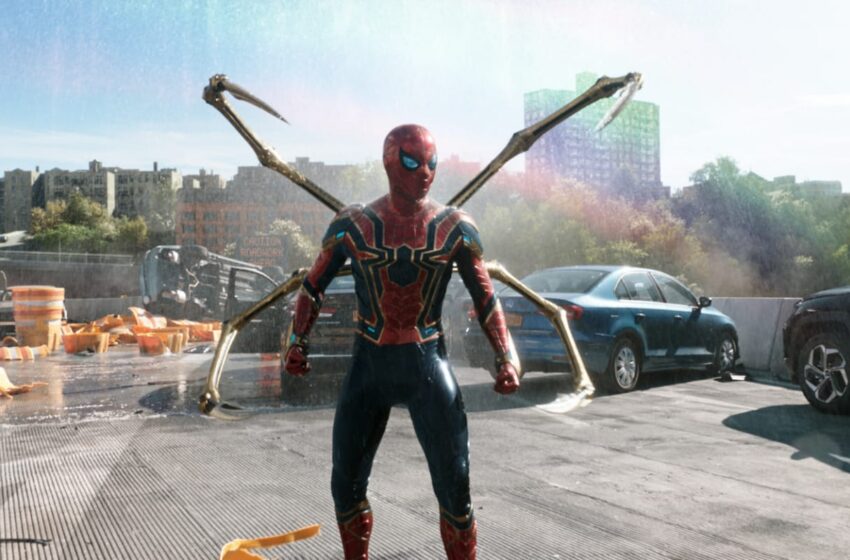 Spider-Man No Way Home has many reasons for its fervent followers to celebrate and get excited about. The film is highly awaited across the globes and ever since ticket sales have gone live, the unprecedented demand has got the websites crashing.

More than all, this new arrival from the world’s most celebrated superhero franchise has lots of rumours around the film that had left the audiences to hold their breaths. The dashing combination of their superheroes – Spider-Man and Doctor Strange coming together has already left every single MCU fan in high exhilarations, who have already prepared to scream from their ribs for the duo’s magical performances in the theaters.

Besides, the Supervillains from the previous chapters of Spider-Man franchises are making their comeback have intensified the celebrations. With so many factors making Spider-Man No Way Home the biggest theatrical carnival of this year, the online portals of USA theatres’ ticket booking websites have crashed due to a heavy load of users logging in to grab their seats during the pre-release phase. Apparently, nothing seems to have hampered the spirits and enthusiastic mania of Spider-Ma No Way Home among its fans, which by all means are even ready to gate crash and take hold of their seats to experience the year’s ever-biggest magnum opus from MCU. Releasing in Indian cinemas on December 16,2022.