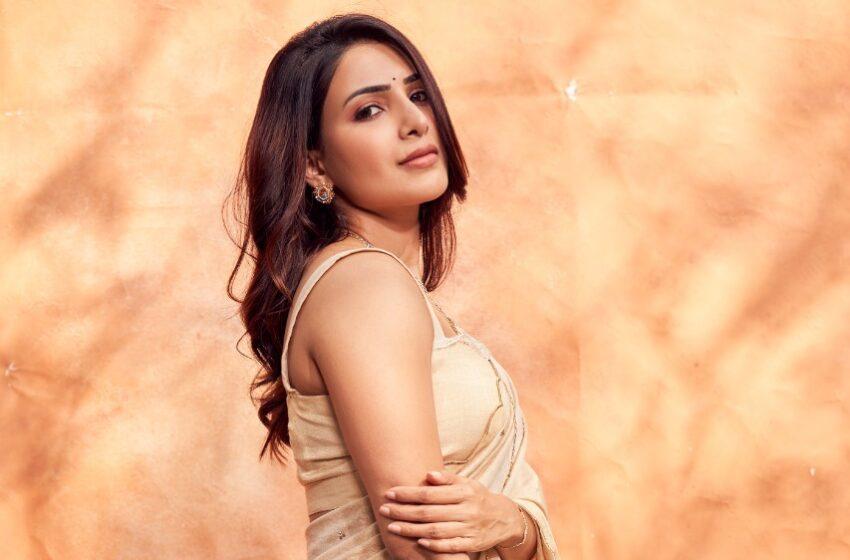 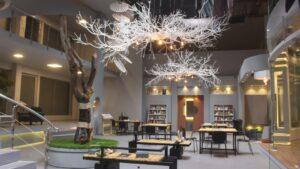 Speaking on the occasion producer Sivalenka Krishnaprasad says, “Starring Samantha as the lead, 30 to 40% of our ‘Yashoda’ scenes happen in a single place. We’ve visited many star hotels for the same but shooting 35, 40 days at such hotels feels troublesome. So, we decided to unveil Grand Sets of 2 floors worth 3 crores at Nanakramguda’s Ramanaidu Studios under the supervision of Art Director Ashok. It has 7 to 8 sets of dining hall, living room, conference hall, library and nothing less than any 7 star hotel amenities. Beginning the schedule on the sets from February 3rd, crucial scenes on Samantha, Varalaxmi Sarathkumar, Unni Mukundan are being shot at the same. Wrapping the first schedule from December 6th to Christmas & another before sankranti in January, pivotal scenes are planned to roll in Kodaikanal. We’re planning to wrap the entire shoot by April and release it in Telugu, Tamil, Kannada, Malayalam, Hindi simultaneously.” 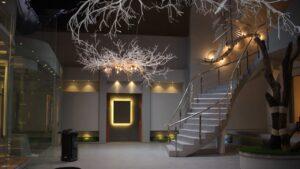 Art Director Ashok is popular for his impressive Charminar set in ‘Okkadu’ & other phenomenal works in various films. He worked on 150+ projects in Telugu & Tamil. Movie unit says he gave the best work that is apt for the story & Yashoda set will be a bigger reference for his efficiency and expertise further. 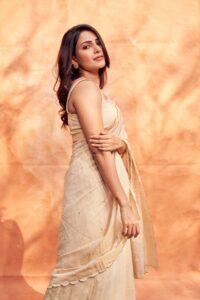