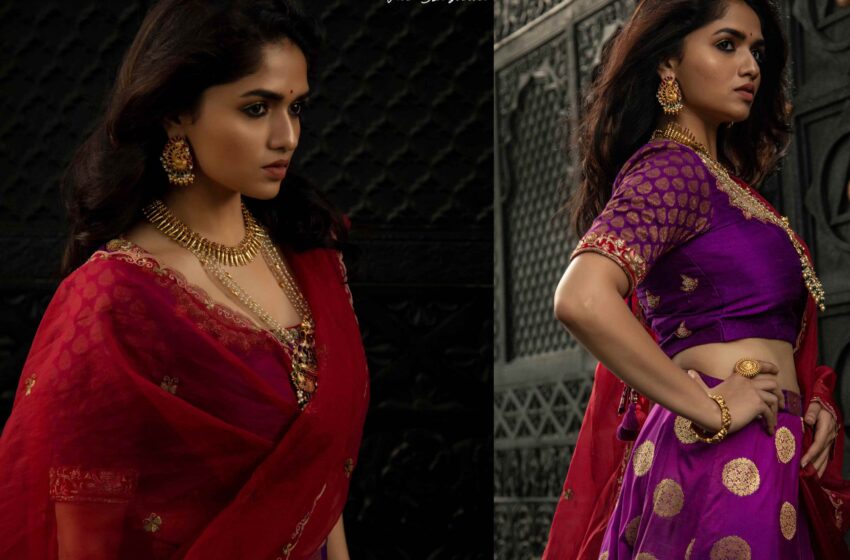 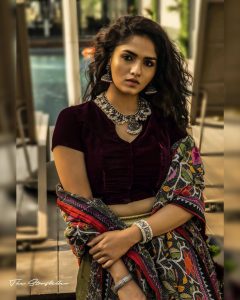 Actress Sunainaa shot to fame in Tamil Cinema with “Kadhalil Vizhunthen ”. She followed it up with Neer Paravai, Vamsam and several other movies. She has proved herself to be a Talented Actress. Just before the lockdown, Her “Sillu Karuppatti” released. Not only the movie, got critical acclaim, Sunainaa was appreciated unanimously by the critics and general audience.
Post-lockdown, Trip – an adventure thriller movie released recently. Currently, she is doing a Telugu movie – Raja Raja Chora. She is in talks for a Tamil movie with a reputed banner. Talking about movies, Sunainaa said ” In the last year and a half, I am getting a lot of offers, especially a variety of roles.. Also, some directors have written roles specifically keeping me in mind, which is quite exciting” 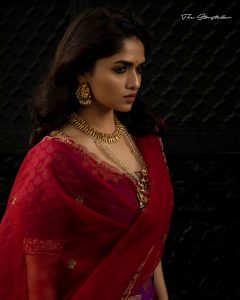 Before signing off, we asked Sunainaa about her constant marriage news, she dismissed them as all rumors and said marriage is definitely not on the cards and she is fully focused on her career. She hoped people would stop writing about it and instead write about her work.