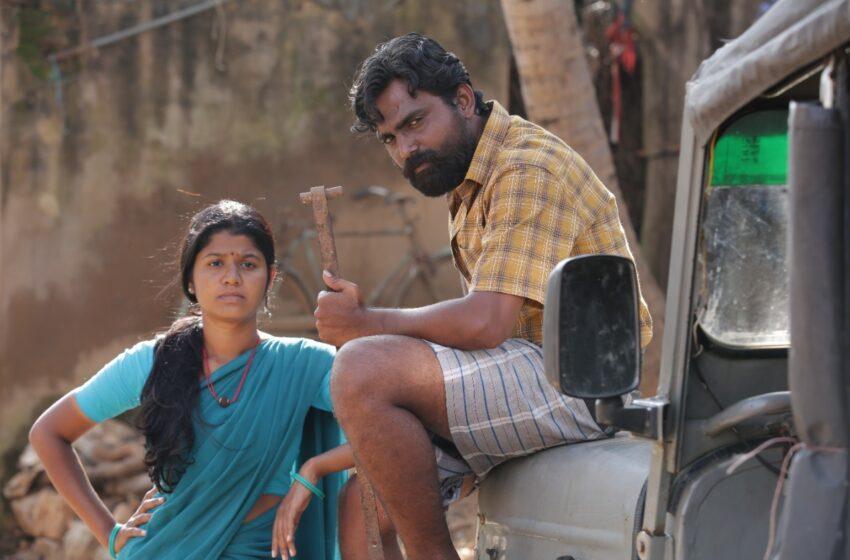 Right from the ancient times, Tamil Nadu has always been glorified for being a land of natural medicines, miraculous healing powers, where even the life-threatening diseases were cured by the juice of leaves. Tamil Nadu has been blessed with the presence of Siddhas including Saintly Bogar (Boganathar), whose Pharmacognosy is still regarded as the best medication. Not to miss the incredulous contribution of Siddhas like Korakkar, Pulippani, Agatheesar, whose Poorna Lehyam and Choornam are the base foundation of natural medicines in the contemporary world. In spite of being blessed with the contribution of such great natural medicines from these saintly entities, we are so addicted to the artificial medications, which in the name of healing a disease resulting in the inception of another ailment. 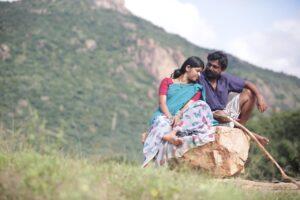 Vellimalai is a comical social drama that revolves around such a concept, which glorifies the uniqueness of Siddhas and their contribution to the good health of mind, body, and soul.

Actor Super R Subramanyan, who played pivotal roles in the movies like Kadhalum Kadanthu Pogum, Rajini Murugan, and Jai Bheem, is playing the lead role in a movie titled ‘Vellimalai, a comical social drama. The film also features, Veera Subash and Anju Krishna as the lead characters. The engrossing teaser of this movie is unveiled now and gives a clear picture that it’s going to be a fun-filled social drama. The movie is directed by Om Vijay and is produced by Rajagopal Elangovan of Superb Creations.

Set against the backdrops of a beautiful mountain village, the story revolves around the villagers, who have been mocking a doctor for about forty years without taking any treatment or medicines from him. But nothing disappoints or hampers the spirits of a doctor, and how he proves his proficiency towards the same people forms the crux of this story.

The announcement involving the ‘Vellimalai’ trailer, audio, and worldwide theatrical release will be made soon.