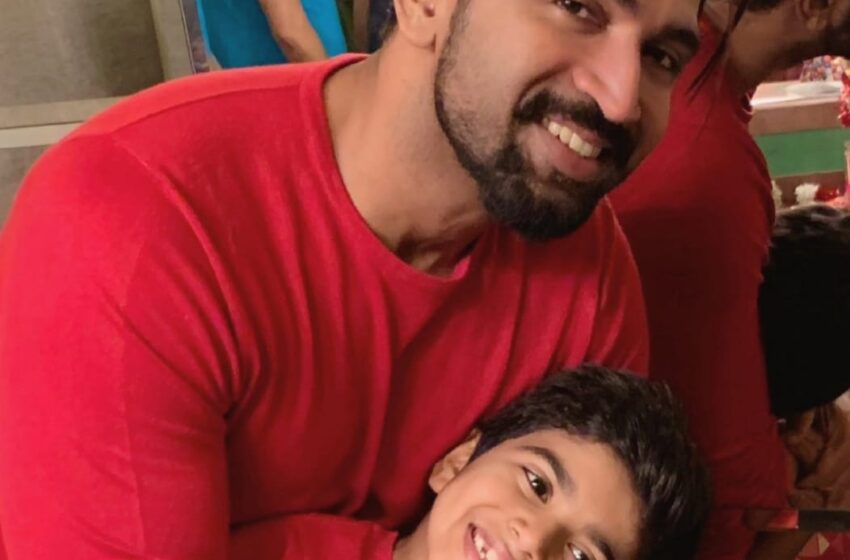 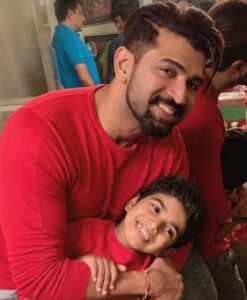 Actor Vijaykumar’s grandson and Arun Vijay’s son Master Arnav Vijay will be debuting as an actor. He has been signed on to play the lead role in a Kids-centric film by 2D Entertainment, the film will be Produced by Suriya and Co-Produced by Rajsekar Karpoorasundarapandian along with S.R.Ramesh Babu of RB Films. This kids-centric film will be directed by Sarov Shanmugam with Cinematography by Gopinath, Music by Nivas K Prasanna, Editing by Mega, Production Design by Amaran and Costumes by Vinothini Pandian.

Rajsekar Karpoorasundarapandian CEO of 2D Entertainment says, “We are very happy to introduce Master Arnav in this film, which will be a family entertainer for audiences of all age groups. This script is close to my heart as it will showcase the emotional bonding between a boy and a dog and their love and affection for each other.”

The entire story of this film is set against the backdrop of Ooty. The shooting will commence with a pooja on December 14, 2020 with an ensemble star-cast.