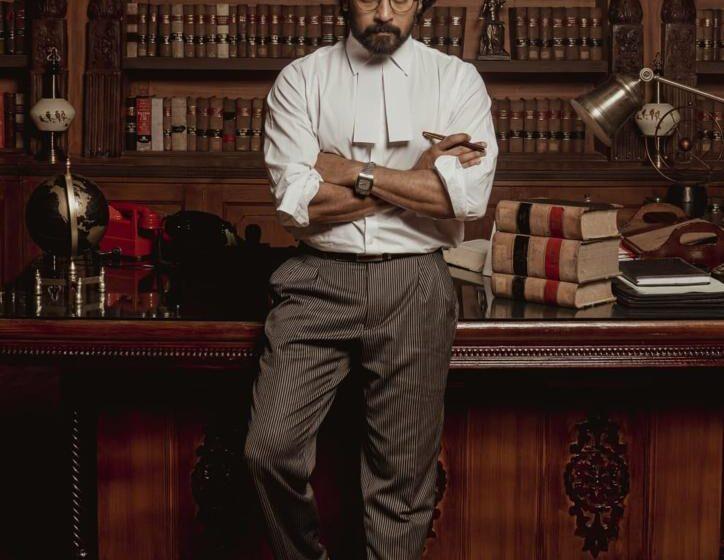 2022 has just started, and it’s award season again. Entertainment Industry’s biggest awards – the Oscars today announced the names of two hundred seventy-six feature films that are eligible for this year’s prestigious honor. Out of the eligible 276 films, Suriya starrer Jai Bhim has been selected to vie for this prestigious award. This is the only Tamil language movie that has made it to the eligibility list this year. It is note worthy that last year Suriya’s “Soorarai Pottru” made it to the 93rd Academy Awards eligibility list.

Since the movie’s release on Amazon Prime, it has been praised for focusing on a hushed-up topic that deals with the unjust treatment of an oppressed tribe in the state. Recently the Academy also posted a behind the scene video of the movie on their official youtube channel, which created a buzz in the international film arena. The movie had also received official entry to the prestigious Golden Globes 2022 in the Non-English language Movie category. 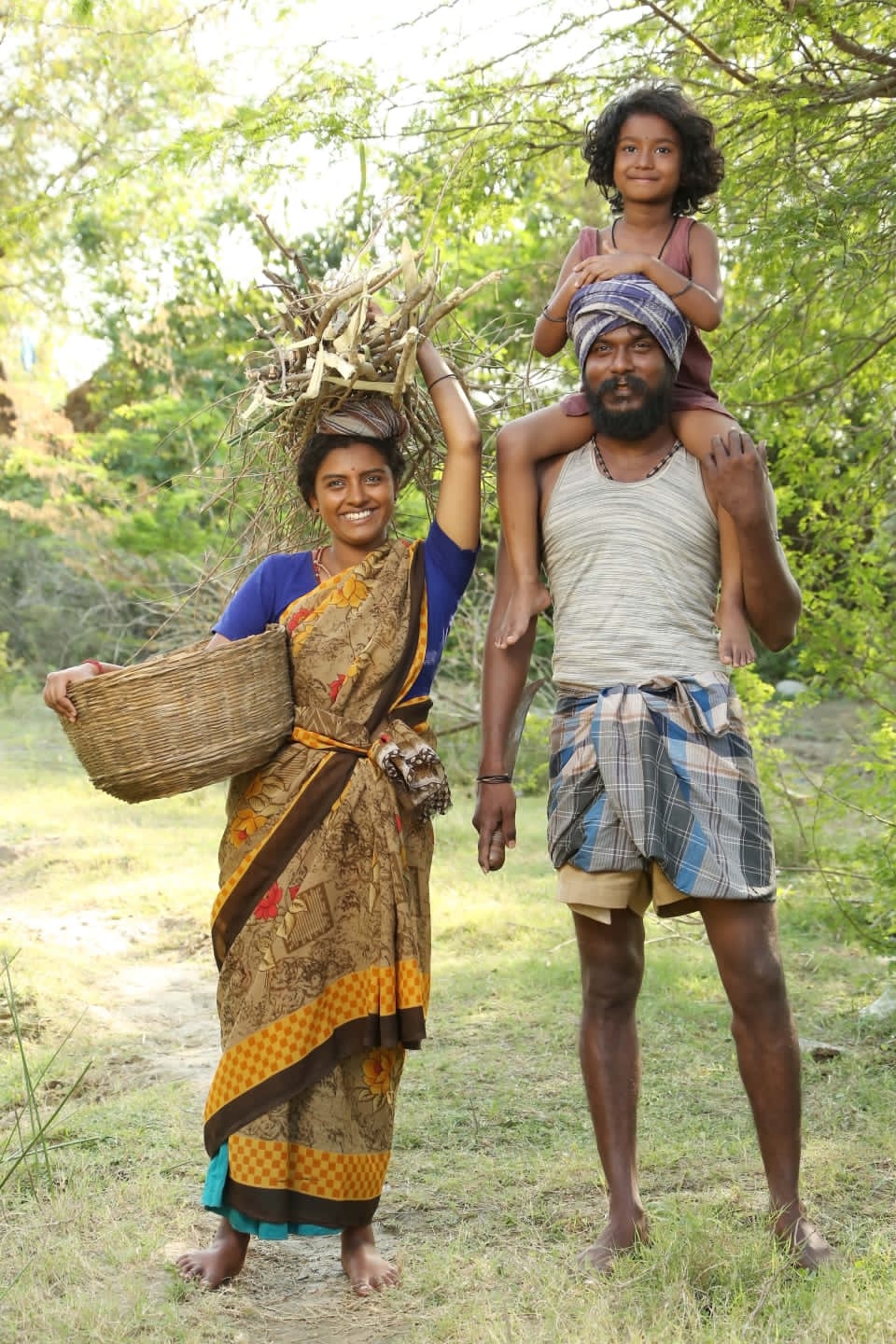 Jai Bhim is a Tamil language movie Inspired by a true landmark case in Tamilnadu in the 90s. It narrates the story of Rajakannu and Sengeni, who belong to the Irula Tribe. A chance incident overturns their life as Rajakannu is subjected to wrathful custodial torture by the local police. The film is written and directed by T. J. Gnanavel and produced by Jyotika and Suriya under 2D Entertainment. The film stars Suriya and Lijomol Jose with Manikandan, Rajisha Vijayan, Prakash Raj, Rao Ramesh and others in supporting roles.

The Oscar nomination voting begins on Thursday, January 27, 2022, and nominations will be announced on Tuesday, February 8, 2022. The award ceremony is scheduled for Sunday, March 27, 2022, at the Dolby®️ Theatre at Hollywood & Highland®️ in Hollywood and televised live on ABC and in more than 200 territories worldwide.

The 276 feature films in contention for the 94th Academy Awards. #Oscars https://t.co/ae6SRmjoG1