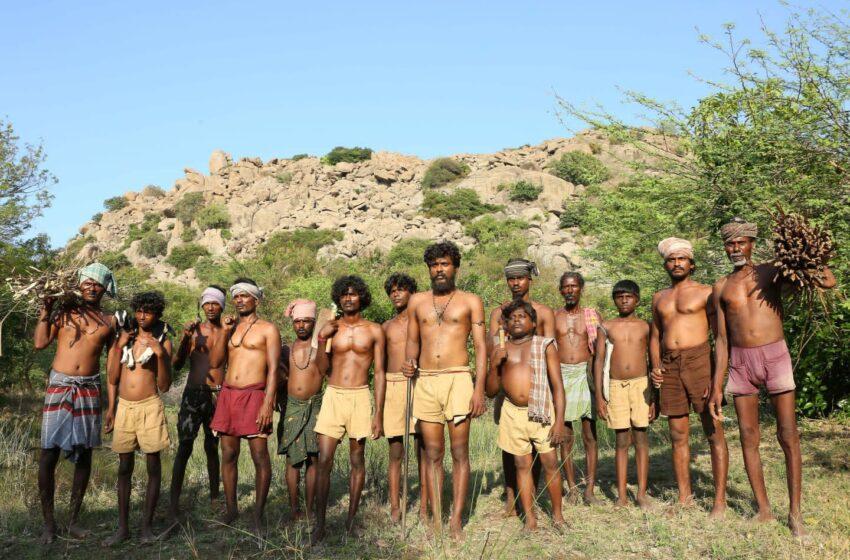 In what is truly a great honour, a video on the blockbuster hit, ‘Jai Bhim’, starring Suriya, Lijomol Jose and Manikandan in the lead, has been featured by the Academy of Motion Picture Arts and Sciences on its official YouTube channel called the ‘Oscars’.

The video clip, which has some scenes from the film, which was produced by Jyotika and Suriya under 2D Entertainment, has the film’s Director TJ Gnanavel explaining all about the film, including its theme. 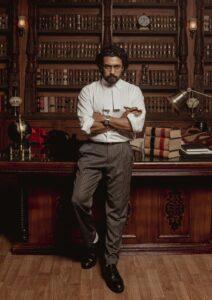 The video has been featured under the ‘Scene At the Academy’ segment.

The Oscars channel described the video saying, “Jai Bhim weaves in real case studies helmed by Activist-Lawyer Chandru, who brought justice to indigenous tribes in Tamil Nadu through his relentless efforts. Writer-director TJ Gnanavel reveals how the story narrative was formed and executed.”

Speaking on the development, Co-producer & CEO of 2D Entertainment Rajsekar Karpoorasundarapandian said, “We are very happy that our film Jai Bhim, which portrayed the story of marginalised people is getting recognised the world over.”

Director Gnanavel said, “Our genuine attempt to tell the story of the unknown has served its purpose by creating world wide attention and now, needy people are reaping the benefits. This is the best award we could get.”

The news that the film has made it to the Oscars channel has not only delighted the makers but also the fans of the film, which released on Amazon Prime Video on 2nd nov 2021.