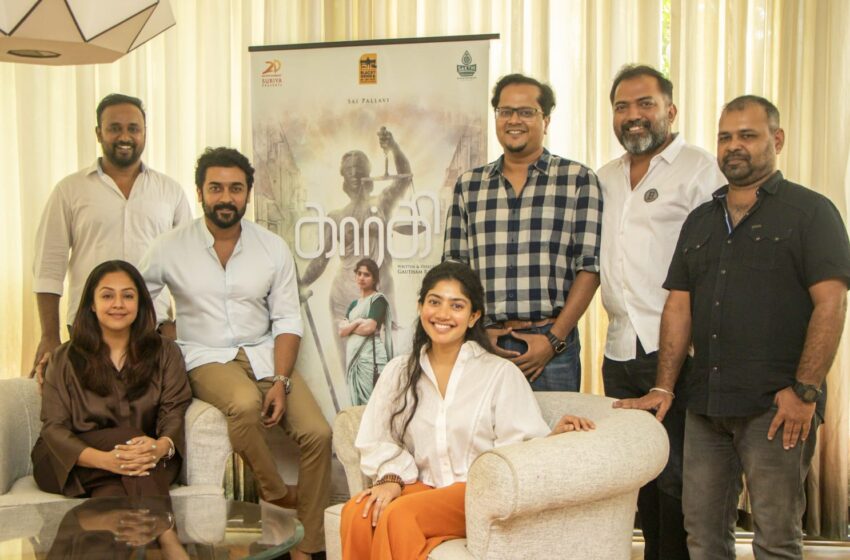 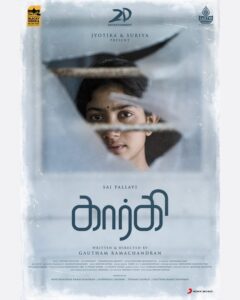 Sai Pallavi is a very popular actor among the South Indian audience. Sai Pallavi who stole their hearts with her elegant moves and carefully chosen roles, now stars alongside many leading actors and has been a part of many hit movies in a row.

Sai Pallavi plays a key role in GARGI Produced and directed by Gautham Ramachandran. Govind Vasantha has scored the music for this movie. On Sai Pallavi’s Birthday Team GARGI released a poster, which went viral in the social media, garnering extraordinary reception and appreciation.

Meanwhile, Sai Pallavi shared that there will be an important announcement about GARGI which created quite an expectation among the fans. She declared that, Surya and Jothika’s 2D Entertainment in association Genie blacky and My Left Foot Productions would Present GARGI .

In a press release, Team GARGI said that many of life’s miraculous incidents happen, when it is least expected. It is just the same for us, when Surya and Jothika joined hands with us in this project. It gives us immense pleasure and we are very excited and happy about this association.

We sincerely thank our distributors Sakthivelan and Rajasekara Pandian, for their extended support in creating this association. 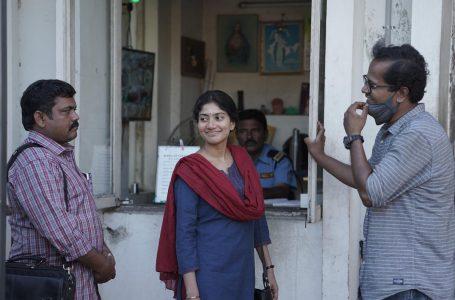 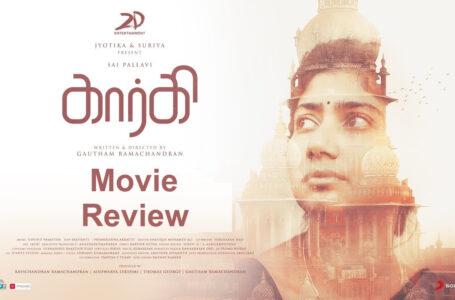 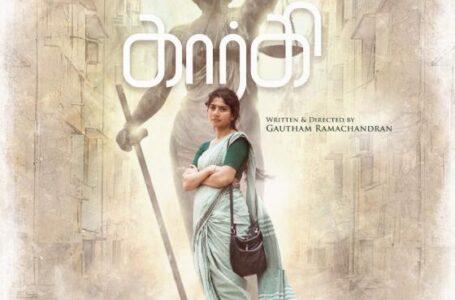