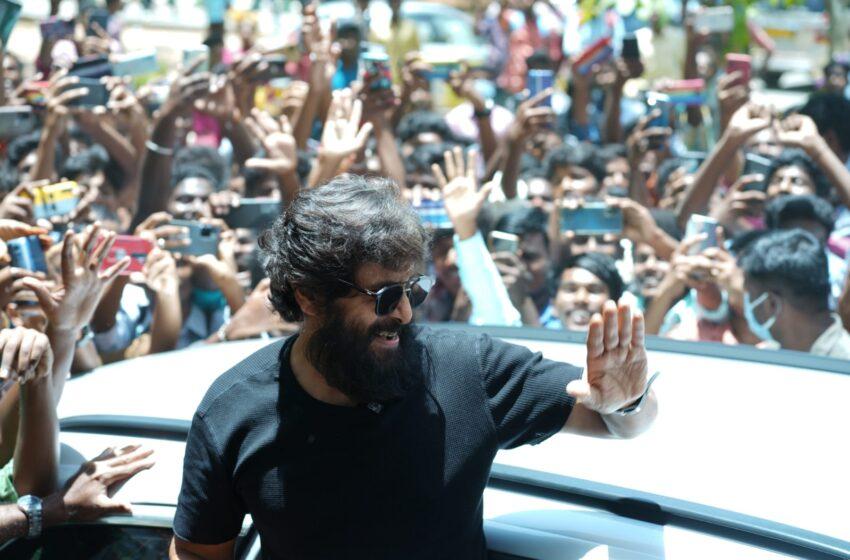 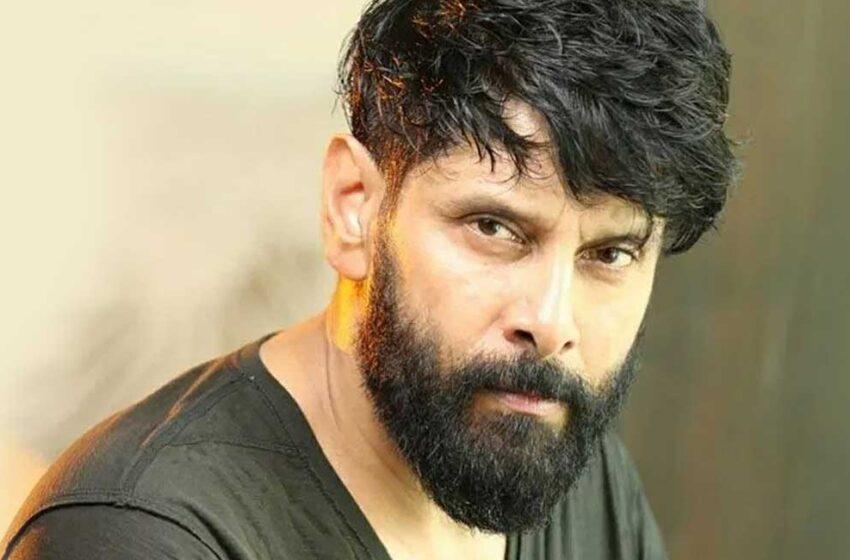 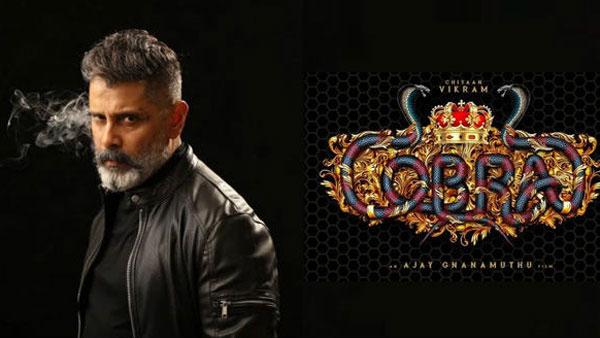 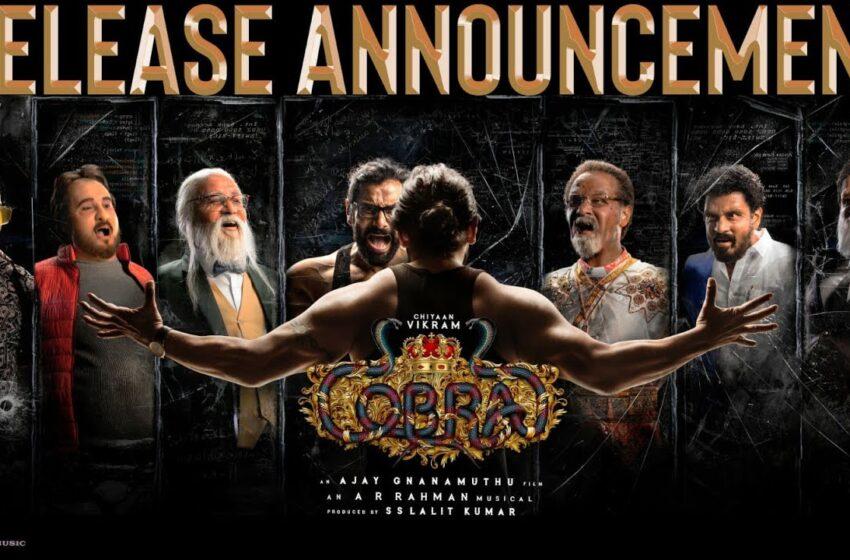 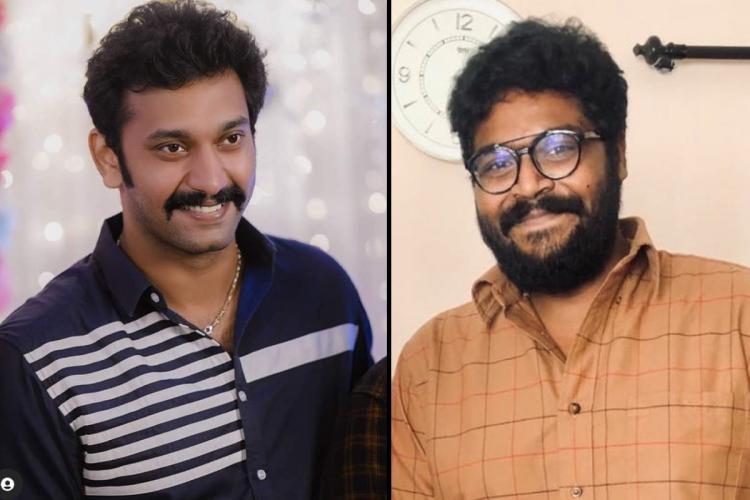 Actor Arulnithi & filmmaker Ajay Gnanamuthu, who delivered a ground-breaking spine-chilling supernatural thriller “Demonte Colony” (May 22, 2015), have announced the film’s sequel “Demonte Colony 2” on the 7 th anniversary of the first part release. While Ajay Gnanamuthu, who is penning the story, screenplay, and dialogues, is producing the movie as well, his co-director […]Read More 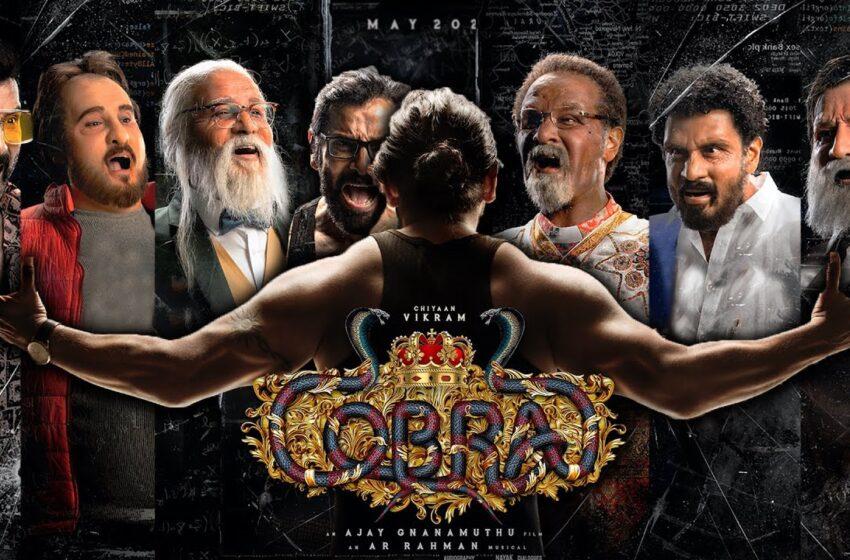 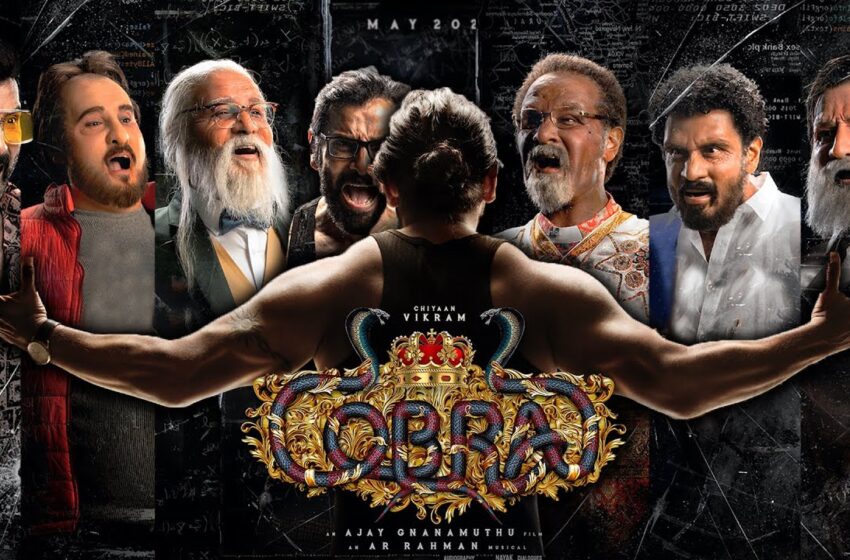