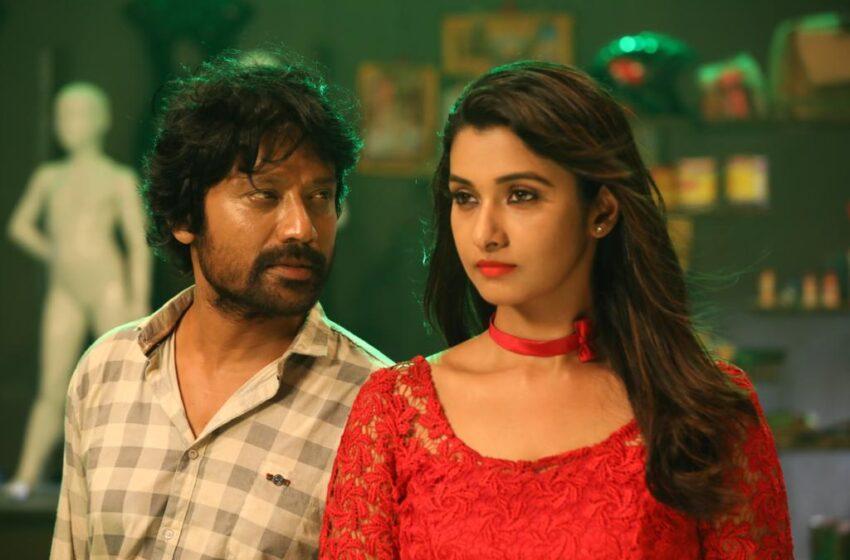 The Trailer of “Bommai” Starring S.J.Suryah

S.J.Suryah who was first introduced as a director is now grown to be a wonderful and successful actor. After doing many roles as hero, he stunned everyone by playing the role of villain in the film “Mersal” starring Vijay. After the massive hit of “Maanadu” he grown to be a Mass Star. Now after Acting […]Read More