Nayanthara starrer O2, directed by GS Viknesh and produced by Dream Warrior Pictures SR Prakash Babu & SR Prabhu is getting premiered tonight on Disney+ Hotstar. On an unexpected turn, when a bus commuting its passengers from Coimbatore to Cochin gets trapped inside a landslide, a mother (Nayanthara) must not only survive the situation but […]Read More Nayanthara starrer “O2” to get premiered

Disney+ Hotstar, the top league OTT platform in the Tamil territory, officially announces that its next outing titled ’O2’ featuring Nayanthara in the lead role, produced by SR Prakash Babu and SR Prabhu of Dream Warrior Pictures will have its worldwide premiere from June 17, 2022, onwards. O2, written and directed by Vignesh GS features […]Read More 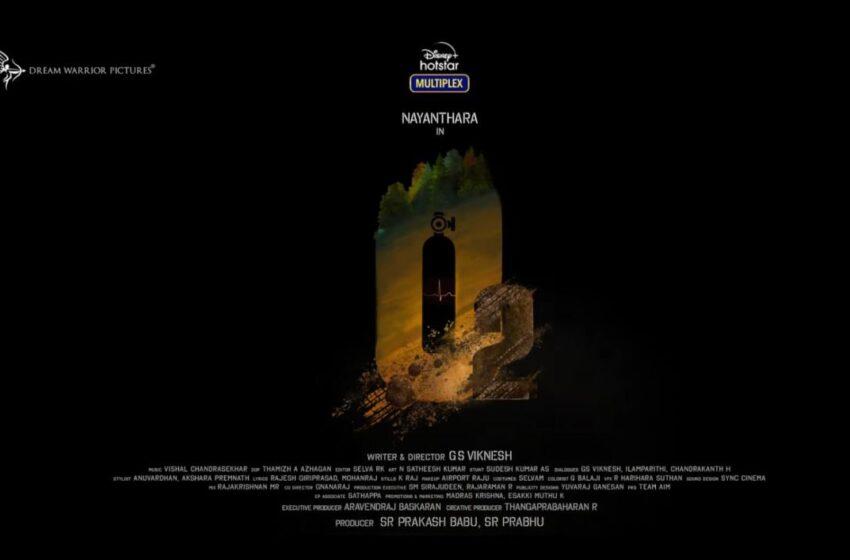