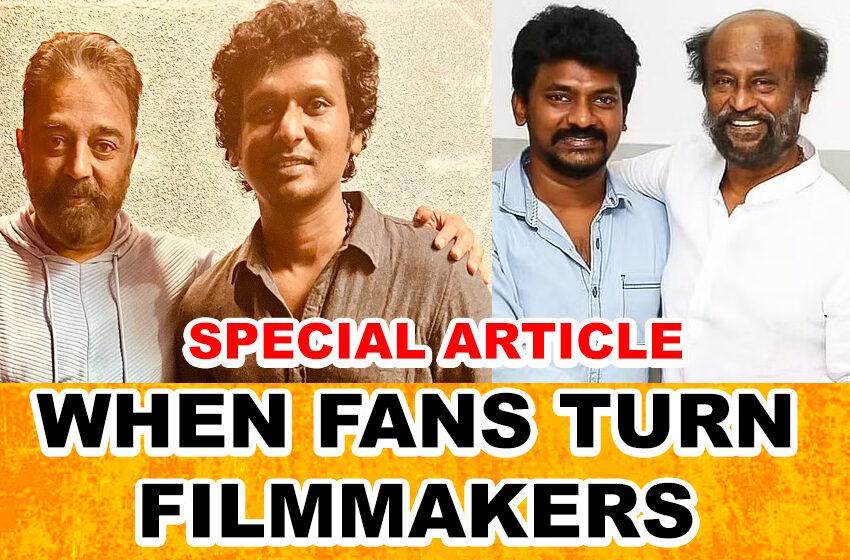 Kamal Haasan turned lead actor in 1973. Rajinikanth made his acting debut in 1975. Lokesh Kanagaraj and Nelson, the directors of their upcoming films, Vikram and Thalaivar 169, were born in 1981 and 1984. Many contemporaries of Lokesh and Nelson, including directors like Karthik Subbaraj and Pa Ranjith were born in the 80s, and it […]Read More 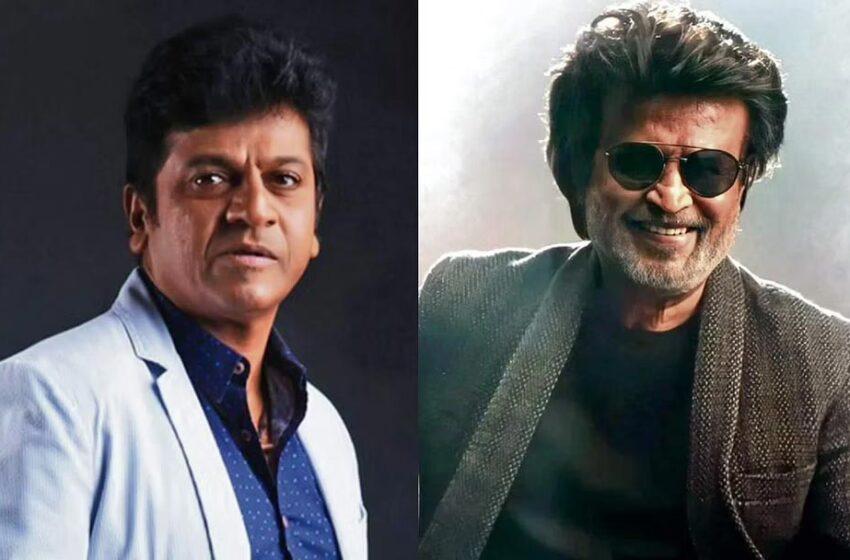