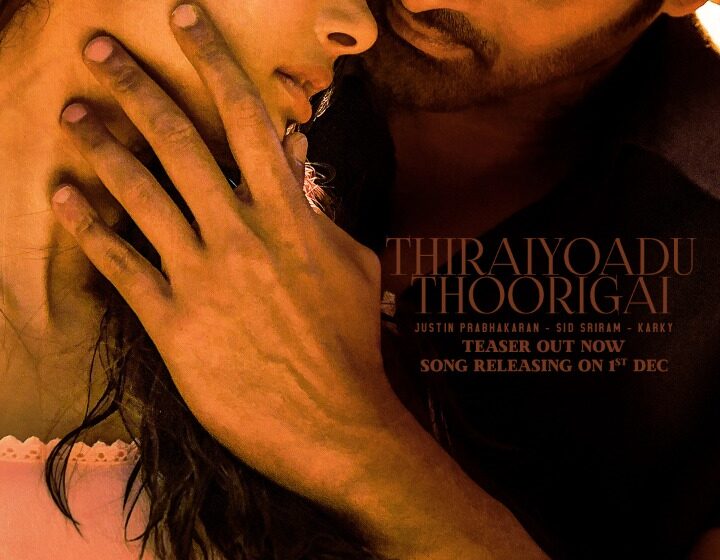 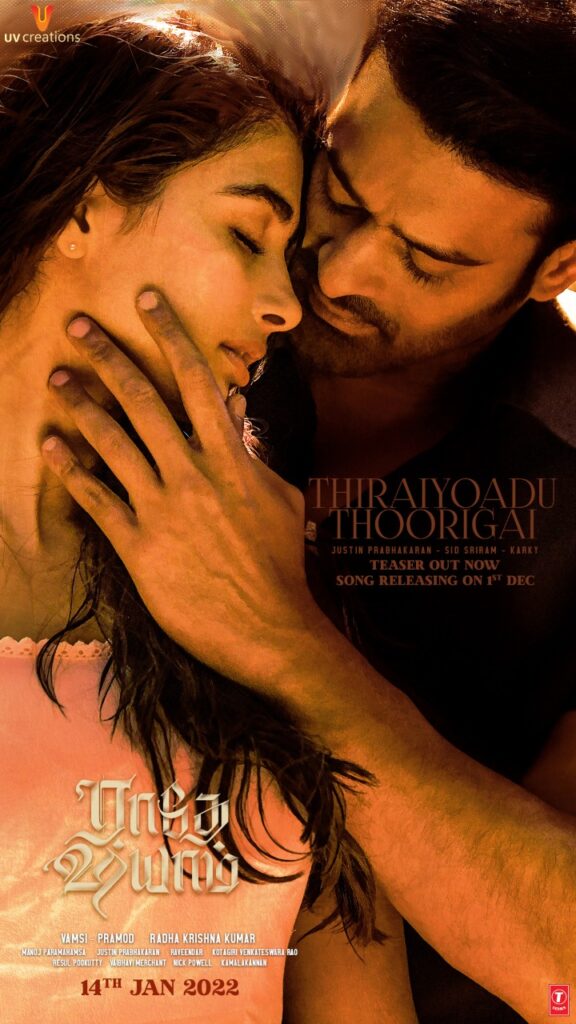 Makers of Prabhas Radhe Shyam, Bhushan Kumar, Vamsi and Pramod, Take a Different Approach to Music of this upcoming Pan-India Magnum Opus with Special Composers for Hindi and South Versions

Fans are certainly in treat with Prabhas’ upcoming Radhe Shyam! The Pan-India Magnum Opus post it’s intriguing asset releases, is now to take fans on a super soothing ride with its absolutely different music in the Indian Cinema’s history.

Unlike the other Pan-India films, the makers of Radhe Shyam have taken an entirely different approach to create songs from scratch for Hindi version. The movie will feature a special music composers for Hindi and South versions, with lyricists writing songs based on the tuning.

The makers of the movie also treat the fans today with the release of Tamil Song, ‘Thiraiyoadu Thoorigai, music composed by Justin Prabhakaran, sung by Sid Sriram, Lyrics by Karky.

The exceptionally gifted musicians that have enthralled fans with many timeless songs are now all set to take the nation by storm with captivating music in Radhe Shyam. The news of Arijit Singh, Jubin Nautiyal, Mithoon, Amaal Mallik, Manan Bhardwaj, Justin Prabhakaran, Manoj Muntashir, Kumaar, Rashmi Virag coming together to score the music in Hindi and South versions has got the fans excited to await the music create magic to their melomaniac souls.

After humungous success of Saaho, Prabhas collaborates with T-Series and UV Creations for this upcoming magnum opus. His return to romantic genre in itself is a huge event. The Pan India star makes the decade long wait over with his upcoming romantic musical ‘Radhe Shyam’, and is ready to warm the cockles of hearts once again in a lover-boy hat. The heartthrob of the nation, Prabhas, is probably the most eligible bachelor of India, who enjoys a huge fan base across the nation and globally.

The film will hit the screens on January 14, 2022. Radhe Shyaam will be multi-lingual film and is helmed byRadha Krishna Kumar, It is produced by UV Creations. The film is produced by Vamsi and Pramod.