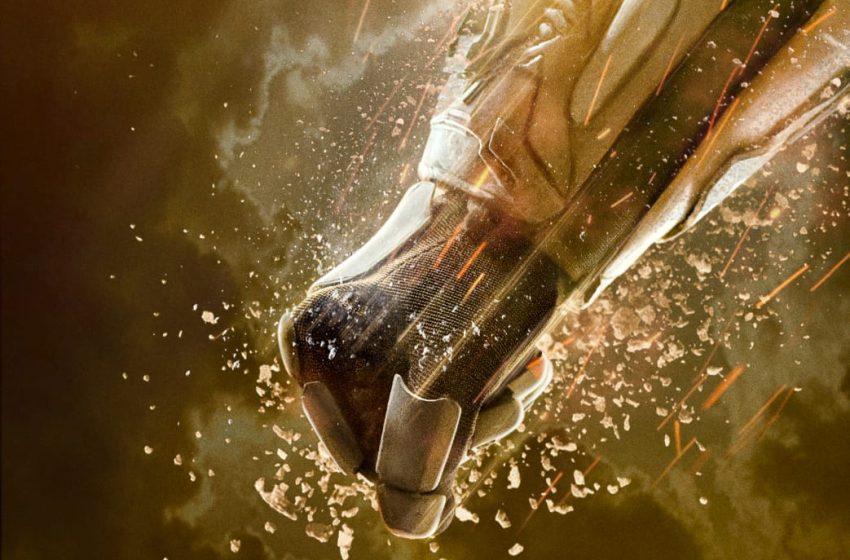 Rebel Star Prabhas’ futuristic film Project K under the direction of creative director Nag Ashwin is the most-awaited movie, for various reasons. Pan India star Prabhas and the most successful director Nag Ashwin joined forces together for the first time to create a chef-d’oeuvre. Since there is a long way to go for the release of the movie, the makers are coming up with small treats on the birthdays of the actors.

On the occasion of Prabhas’ birthday, the makers released a new poster, showing the hand of the actor with armor punching the air. The words on the poster- ‘Heroes are not born, They RISE…’ specify Prabhas’ heroic character.

Big B Amitabh Bachchan is playing a lengthy and significant role in the movie, whereas Deepika Padukone is the female lead opposite Prabhas.