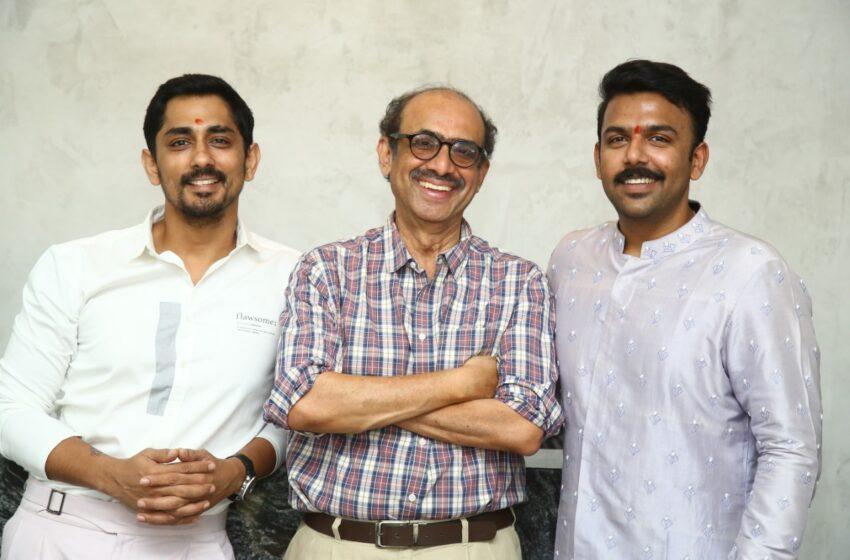 The Young and talented director Tharun Bhascker Dhaassyam directed Pellichoopulu and Ee Nagaraniki Emaindhi and both achieved big success. The director, who seems bold in making youth-full entertainer movies, is going to bring a new crime comedy movie ‘Keedaa Cola’ to the audience this time. 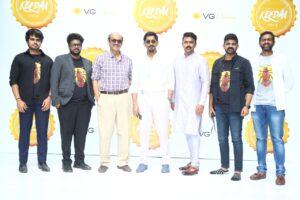 This film, which is going to be released as production number 1 under the VG Sainma banner, had a grand launch today. Producer Suresh Babu, heroes Siddharth, Teja Sajja, Nandu and many young directors attended the grand launching event and conveyed their best wishes to the film unit. The shooting of the film will start soon.

Produced by Sripad Nandiraj, Saikrishna Gadwal, Upendra Varma, Vivek Sudhanshu and Kaushik Nanduri, the film is slated for a pan-India theatrical release in 2023.

The details of the actors and technicians of this film will be announced soon.