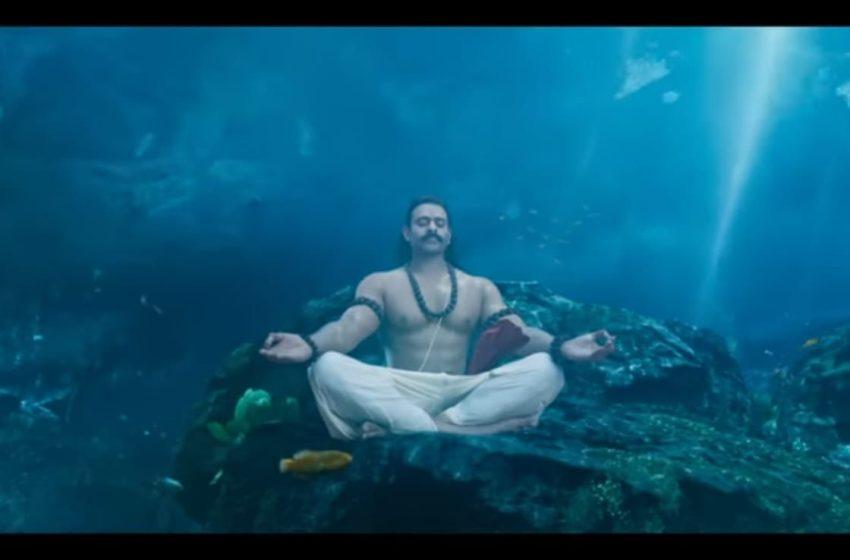 A true blue experience of Adipurush teaser promises to be a visual treat that can only be justified behind the 3D glasses in a cinematic form!

One of the most awaited teaser’s in Indian history that amalgamates the modern day re telling of the Ramayana with some career defining performances by the lead cast, is the apt description of the recently released asset by #TeamAdipurush.

The grand teaser of Adipurush was unveiled on the banks of the Sarayu in one of the most sacred cities in the world, Ayodhya. Present at the event were actors Prabhas and Kriti Sanon along with the men behind it all, director Om Raut and producer Bhushan Kumar.

However, the makers have pulled off an impressive start with the grand scale event in Ayodhaya. From the storyline to the performances, everything about Adipurush is a matter of pride for India, as we can now create films that are on par with international standards and equivalent  to the cinema that we have been consuming from countries like USA and UK since years.

Adipurush is produced by T-series, Bhushan Kumar & Krishan Kumar, & Om Raut, Prasad Sutar, and Rajesh Nair of Retrophiles and will be releasing on 12th January 2023.