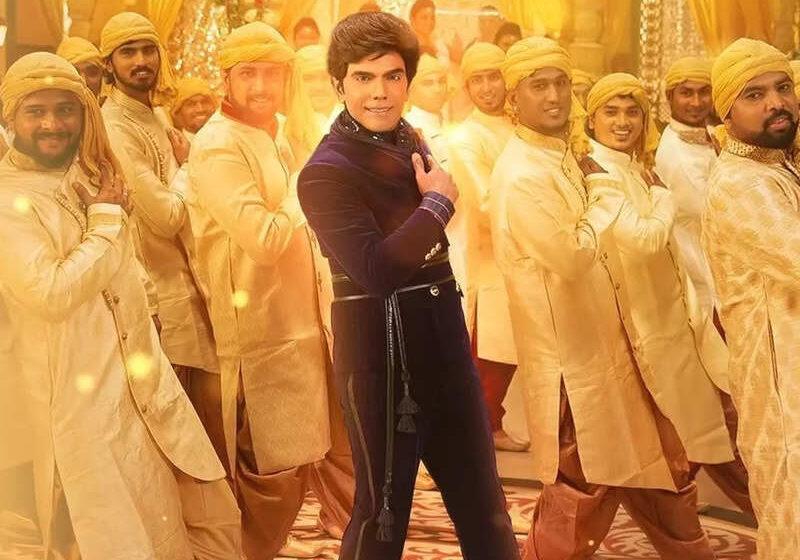 Famous entrepreneur Legend Saravanan makes his onscreen debut in the lead role with today’s release ‘The Legend’, directed by the JD-Jerry duo (Ullasam, Whistle fame). The movie has an ensemble star cast of Geethika Tiwary, Urvashi, Late actor Vivek, Nasser, Suman, Prabhu, Vijay Kumar, Robo Shankar, Deva Darshini, and many others. Harris Jayaraj composed music for this film that easily managed to become Chartbuster hits even before the release.

Dr. Saravanan , the world-renowned scientist openly announces his new mission of bringing an end to diabetic disorder with a new medicine. This earns him the wrath of many corporate icons, who want to grab the patent of this new invention and claim the fortune and credits. The Legend is a blatant repetition of several commercial movies based on the same themes, where the heroes with good hearts are mocked, trolled, and savaged, only to witness their wrath and have the justice served to them. The first scene of this movie itself sends out a loud notification that ‘The Legend’ is no exception. Filmmakers JD-Jerry duo has considerably done a good job with its yesteryear movies like Ullasam and Whistle. In fact, almost all commercial advertisements have been acclaimed trendsetters. They have shot this movie with the same impact, where the colorful visuals, music, locations, and costumes don’t disappoint you anywhere. However, the major problem is the screenplay which is too predictable, and the performance of lead actor Arul Saravanan. It is evident that the directors have invested a lot of energy in displaying him in a neat manner. Every single dialogue of the actor, even a couple of lines has several cuts and edits, which shows the lack of spontaneity. 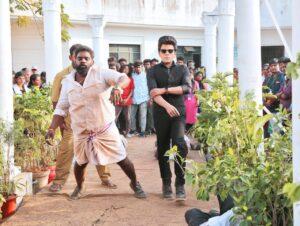 However, the action choreographers and editor together have somehow managed to make up and showcase the fight sequences neatly. The songs by Harris Jayaraj are a big plus as it tries to keep us engrossed. It looks like the directors were clear that the audience would lose interest in the movie narrative, and hence have made use of featuring the actresses in a voguish and glamorous manner. Be it Yashika, Raai Laxmi, Geethika Tiwary, or Urvashi Rautela, they have flexed their oomph factors and delivered their best in these songs. The star cast runs into a long queue of actors, who have done their portions neatly. It’s nice to see Late actor Vivek having a decent screen time. The appearance of Nasser and Suman offers drollery rather than seriousness.

The Legend has a base story that touches the medical crime-thriller zone. The writers have attempted to craft it as a perfect commercial entertainer blending action, songs, romance, glamour, and sentiments together, which unfortunately fails to impress the crowds.

Verdict: An overfamiliar plot and uninteresting screenplay disappoints you
Rating: 2/5
Review by – Magesh 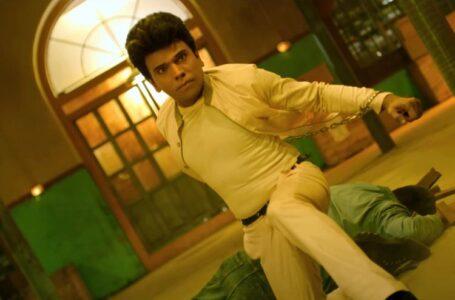 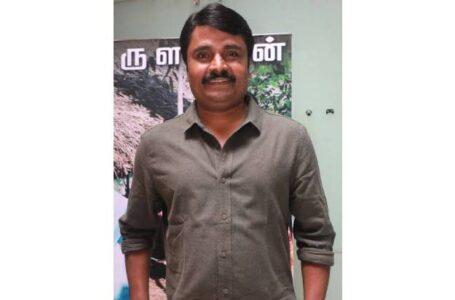