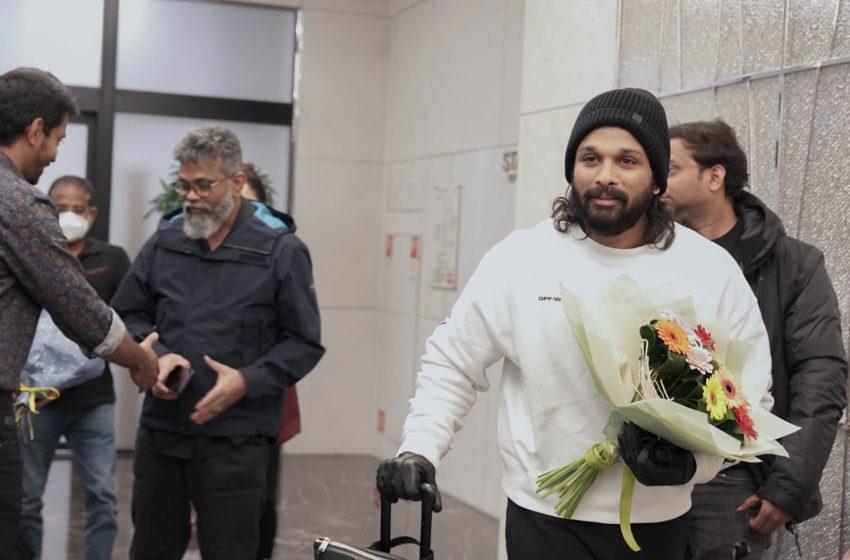 Allu Arjun’s Pushpa: The Rise has created examples of success like never seen before. While the film has truly ruled the box office registers with its whooping collection figures across multiple languages, its fever has seen a constant rise from the very first day of its release. Having created a whole lot of craze across the boundaries, now the film is all set to release in the Russian market on 8th December.

Pushpa: The Rise is all set for its mega release in Russia. Having set its charm across multiple languages, the Russian language trailer of Pushpa: The Rise has been released.

The film will have a special premiere in Moscow on 1st December and St. Petersburg on 3rd December in the presence of the cast and crew. The film will be premiered in the opening ceremony of The fifth Indian Film Festival which will be held in 24 Russian cities.

The film will be released in Russia on 8th December. While the craze of Pushpa: The Rise has taken over the nation, the fans are eagerly waiting to receive any further updates as the team is also gearing up for Pushpa: The Rule.