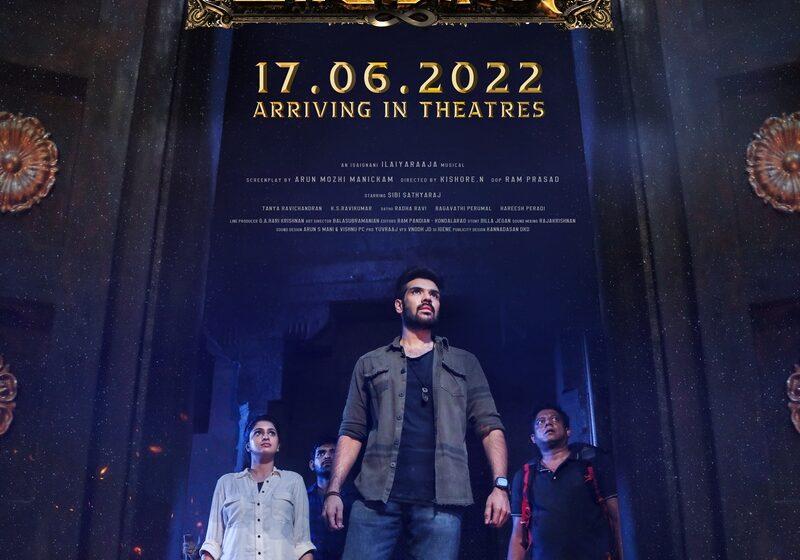 “Maayon” by Double Meaning Productions, starring Sibi Sathyaraj and Tanya Ravichandran in the lead role, has carved a niche of impeccable excellence for its spellbinding motion poster, teaser, and Chartbuster songs. Besides, the dazing first-of-its-kind attempt in Indian film history from the team to offer a wholesome theatrical teaser experience to visually impaired individuals with Audio Description has raised the bars of expectations over the movie.

Furthermore, the soul-stirring spiritual songs of Maestro Isaignani Ilaiyaraaja have captured the spotlight indeed. Not to miss the appreciation from the CBFC members after passing a clean ‘U’ certificate without a single cut that has embellished the beauty of this movie. 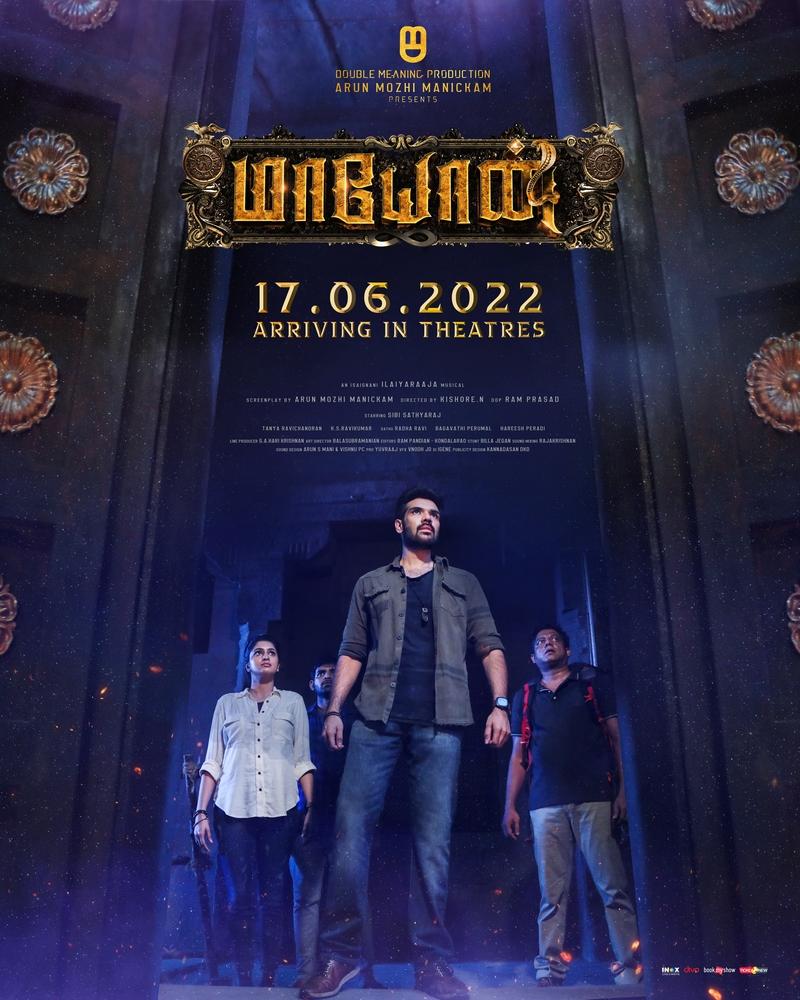 The makers have now decided to schedule the worldwide theatrical release of Maayon on June 17, 2022. The movie has managed to garner positive talks among the trade circles and film industry for its brilliant story premise, and decorous presentation. Producer Arun Mozhi Manickam of Double Meaning Production is leaving no stone unturned over nurturing this project with so much sheer involvement including the perfect time to release the movie.