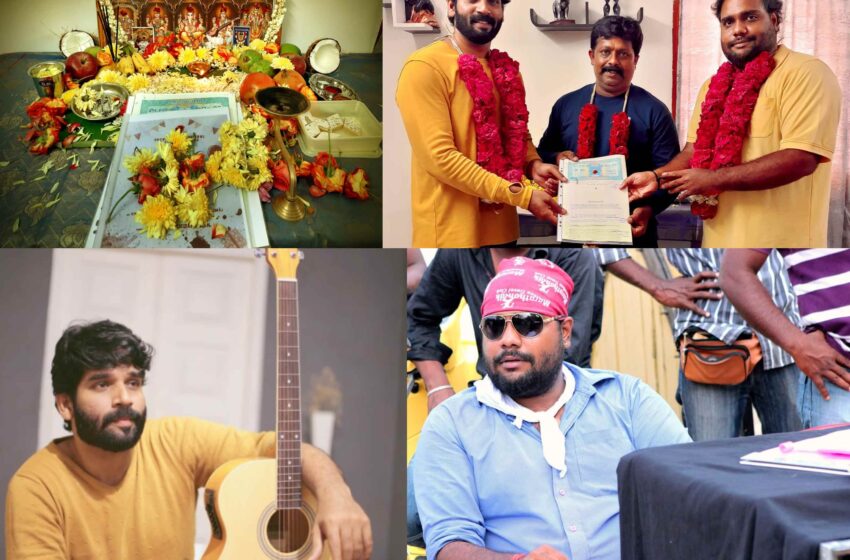 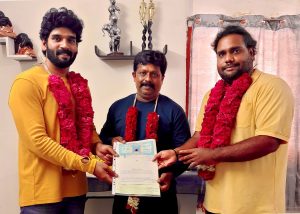 Be it adverse climate conditions or the pandemic phases: such moments have never prevented content-driven films from striking gold. It was very much illustrious with Kavalthurai Ungal Nanban, which became one among the very few films to step out and have a wide release, thereby getting a good response in the theatres post-Lockdown. Filmmaker RDM and actor Suresh Ravi garnered phenomenal response for their hard work, and this duo comes together again for the third time as they have already got their next release ‘Adhi Maedhavigal’, which be hitting screens shortly. The yet-to-be-titled movie is produced by Premnath Chidambaram of Preniss International (OPC) Pvt. Ltd in association with White Moon Talkies. Producer Premnath has already churned out director Cheran’s Thirumanam followed by Nakshatra, which will be releasing soon. 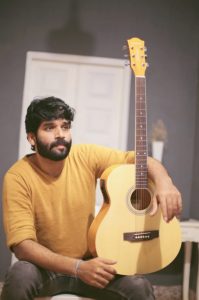 Director RDM says, “My previous film Kavalthurai Ungal Nanban found the overwhelming response across both general audiences and critics. It was exhilarating to see that the crowds came to theatres irrespective of the pandemic crisis during the point of release. Such encouragements instilled in me a new lease of more hopes to come up with substantial scripts. While KUN exhibited the evil side of cops, this film will have Suresh Ravi plays a character, who works in the police department. We are in talks with some leading heroines to play the female lead role, and few more famous actors will be a part of this star-cast. K.S. Vishnu Shri is the cinematographer, Dinesh Ponraj is the editor. We will be finalizing the music director soon. Currently, we are scouting locations in Chennai, Pondicherry, and Kodaikanal. We will be kick-starting the shoot within a couple of months from now.”