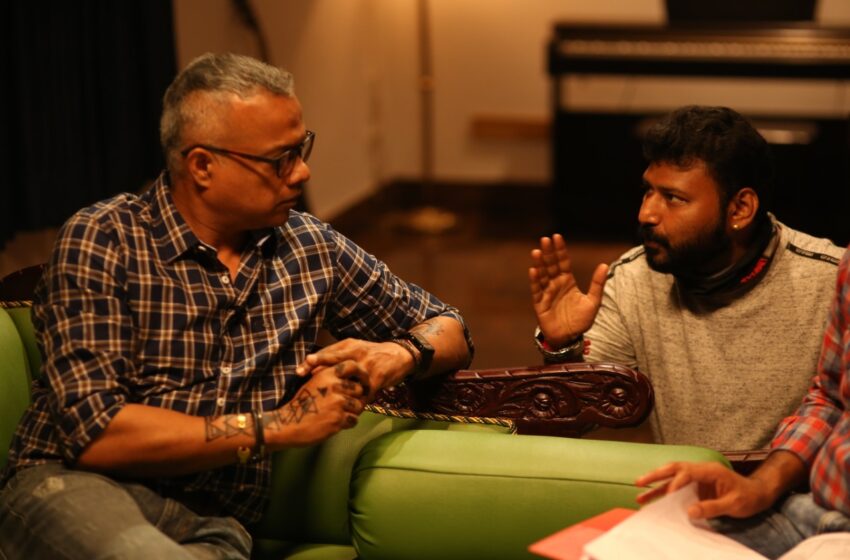 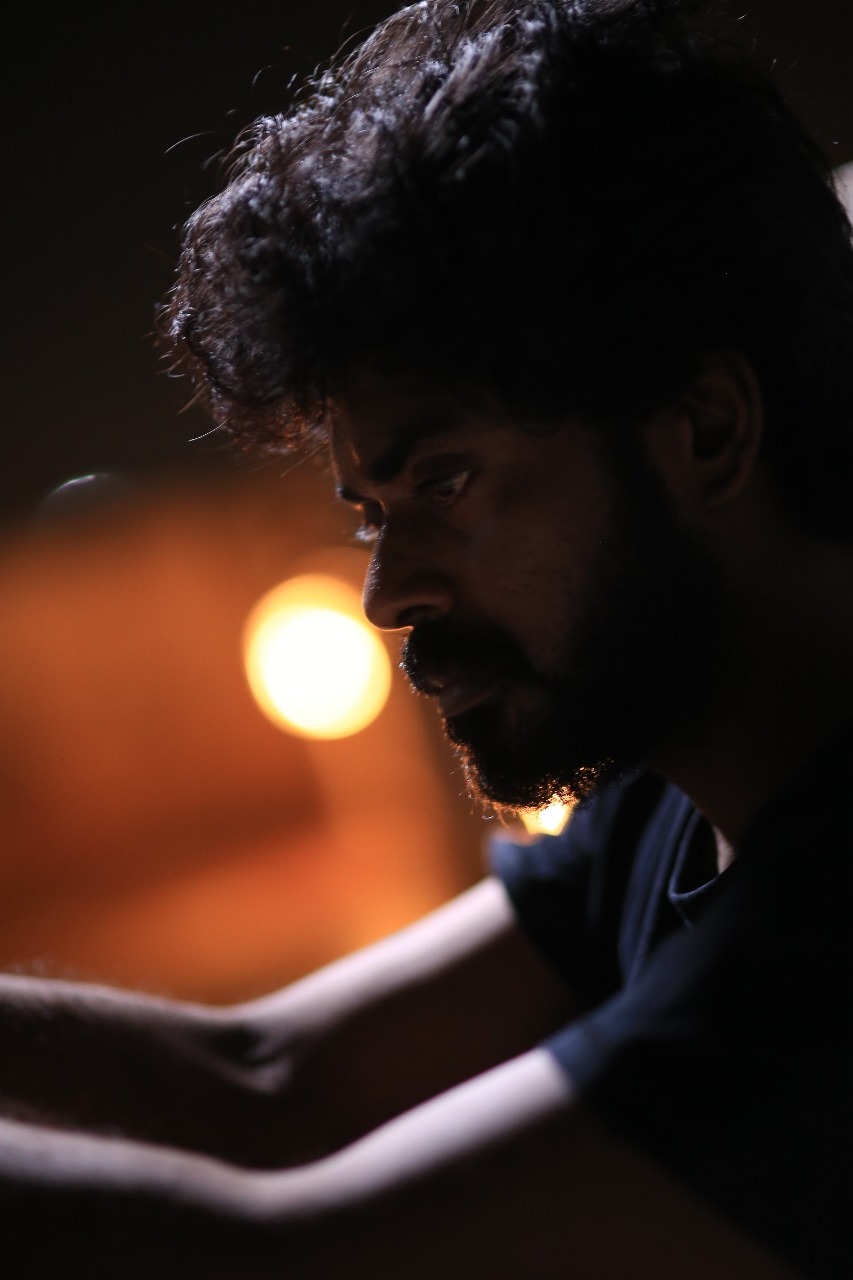 Producer Jeevitha Kishore of Bamboo Trees Productions presents  ‘3:33’ starring Wellknown Choreographer Sandy in the lead role has already created great sensation among the audiences. Written and directed by Nambikkai Chandru, the newfangled spine-shuddery horror thriller film is all set for a worldwide theatrical release on December 10, 2021.   What’s going to be more intriguing about the film is the first-of-its-kind theme of having TIME as the antagonist. While the deceased individuals appearing as revenge-seeking ghosts have been time-worn premises in the movie industry, this plot revolves around a unique crisis, where a particular clock time of 3:33 relentlessly keeps frightening the protagonist. While this turns out to be an unending bizarre, how the protagonist manages to tackle these paranormal encounters forms the crux of the story.

Since major portions of this film is set inside a house, a great set work of the same was erected to shoot the sequences.

Filmmaker Gautham Vasudev Menon plays the role of a paranormal investigator, and his presence in the star-cast has already brought forth additional attraction to the film. Since the main intention of director Nambikkai Chandru was to make a film of pure horror genre, the songs and comedy have been completely avoided to offer a wholesome experience to the audience.