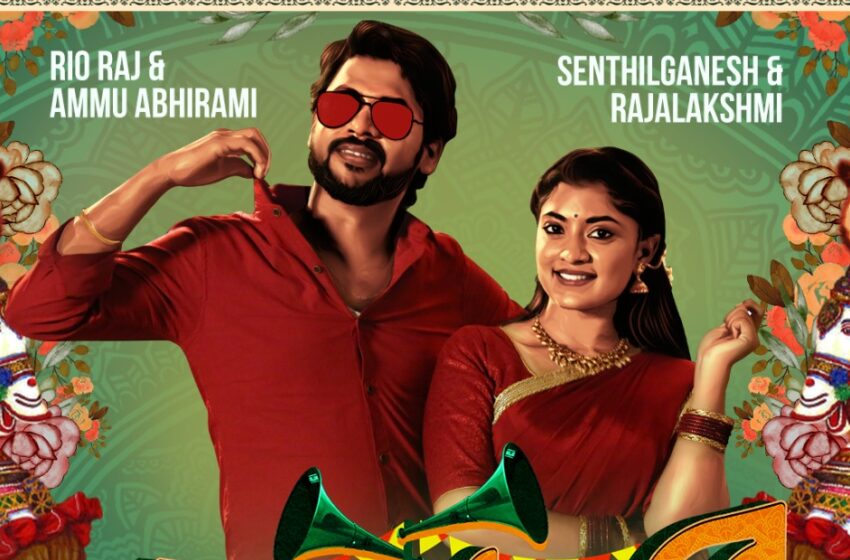 The exuberant bloom of Independent singles has been enthralling the music lovers in the Tamil domain. Courtesy to the maverick stroke of Think Music: It has consistently created an excellent array of independent singles that have found a heart-warming reception across the cities, sub-urban and rural backdrops.

The music label is back with yet another musical emblazonment for this Pongal festival titled ‘Karakki’ featuring Rio Raj and Ammu Abhirami alongside Senthil Ganesh and Rajalakshmi, who has crooned the song. 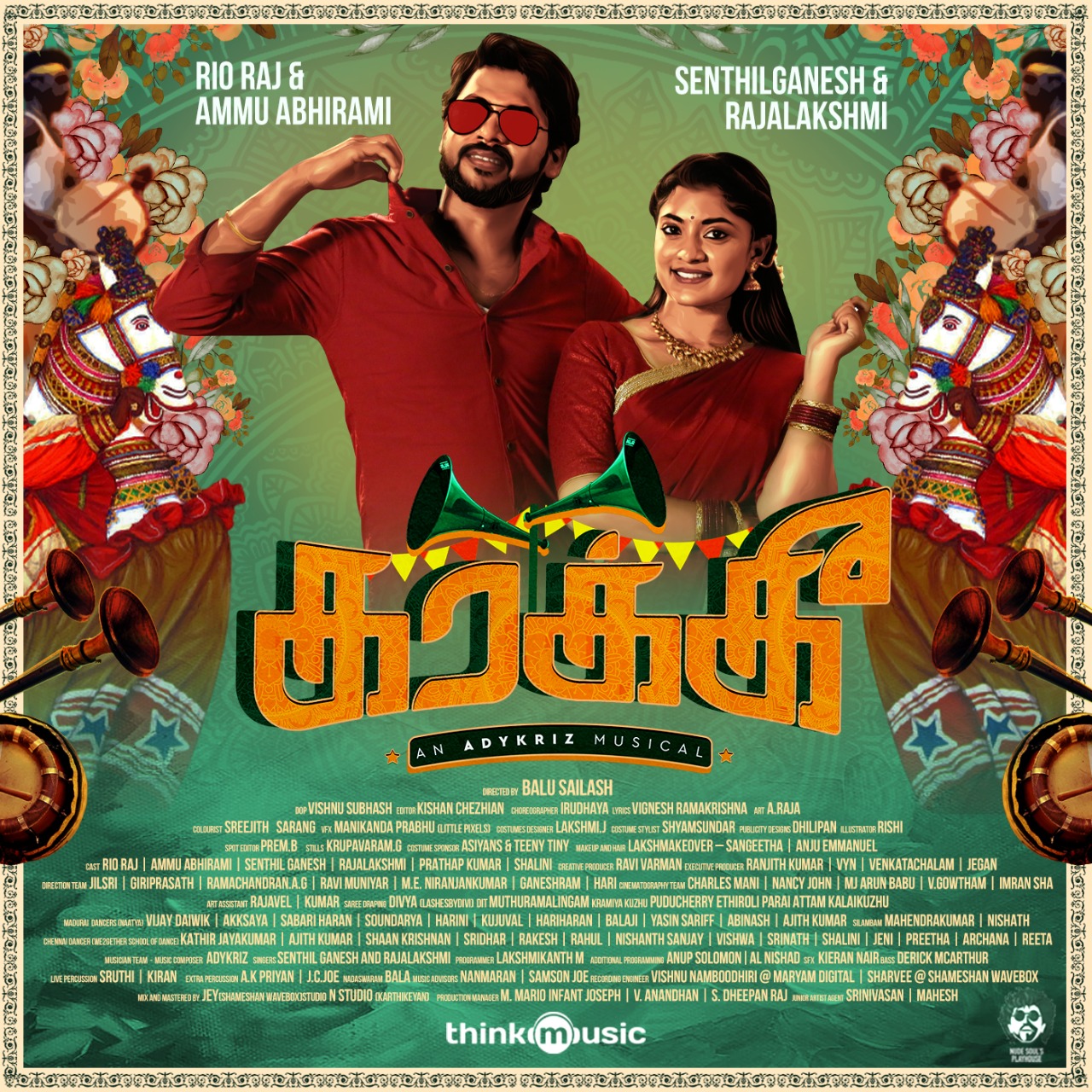 Prathap and Shalini appear as the friends of the hero and heroine in this song. Adykriz has composed ‘Karakki’ that creates an absolute essence of celebrating the festival in a village laced with love and joy.

The concept is about a boy and girl with a mutual liking for each other expressing it during a village festival. After a long wait, the boy gathers up the courage to propose to the girl, who indeed likes him but wants to test his love for her. However, the belle reveals that she is ready to accept his proposal if he could take up the challenge of lifting a heavy stone over his shoulder. On accomplishing the task, the entire village celebrates the victory, and the girl expresses her consent to marry him.