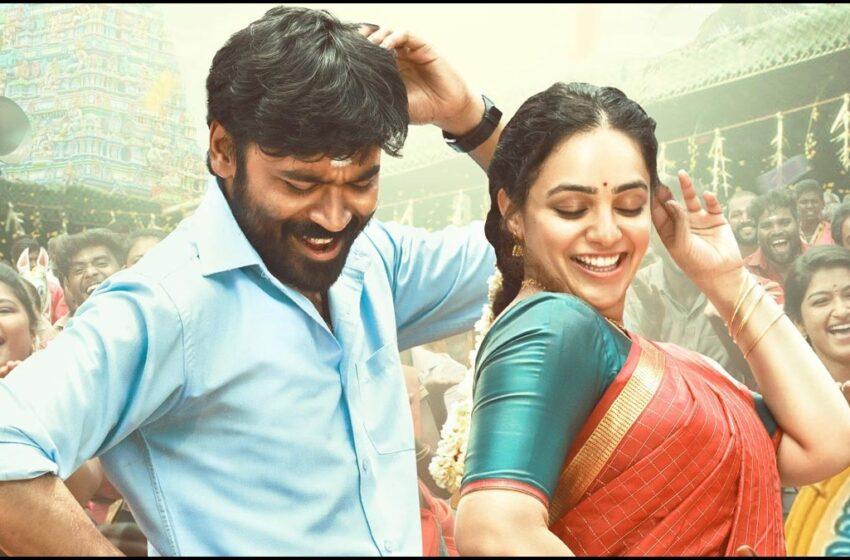 Filmmaker Mithran Jawahar and actor Dhanush, who are illustrious for their breezy Rom-Com remakes from Telugu movies (Yaaradi Nee Mohini, Kutty and Uthamaputhiran), are back with their fourth outing – Thiruchitrambalam, which is fresh and original unlike their erstwhile works. The film, produced by Sun Pictures, features Prakash Raj, Bharathiraja, Nithya Menon, Raashi Khanna and Priya Bhavani Shankar in the star cast. Anirudh Ravichander has composed music for this movie. The story revolves around Thiruchitrambalam (Dhanush), who has shared hostility with his father (Prakash Raj), a police officer as he believes that his carelessness cost the life of his mother (Revathi) and his younger sister. His only solace and acquaintances are his grandfather (Bharathiraja) and childhood friend Thenmozhi (Nithya Menon). Thiruchitrambalam has only one goal in his life – to find his soul mate. Will he manage to find one?

Filmmaker Jawahar Mithran deserves special mention for coming up with an original work. While his previous outings inclined to good, average and below average fares, they all fall under same roof of remakes. However, this one expresses his maturity. The way, he has handled all the characters in this movie needs appreciation. With a Pan-Indian star like Dhanush in the titular character, he has sketched beautiful characters for other actors too. On the other hand, Dhanush needs to be acclaimed for accepting this script, and giving good space for all the others. In many places, you can evidently find that Nithya Menon, Bharathiraja and Prakash Raj dominate the screen. In fact, it adds more value to the movie. The humour in the dialogues plays an additional support in keeping the screenplay fresh. Just when you start thinking the scenes are about to get clichéd, you’ll have a character cracking the joke with witty lines. Say for instance, a particular scene, where Dhanush and Nithya Menon share a poem, Bharathiraja steps out of the kitchen and hilariously yells, “Yenda rendu perum mana nilai bhaadhikka pattavanga Maadhri Pesittu Irunkinga” that leaves entire theatre into laughter. The scenes involving Prakash Raj and Dhanush are yet another plus as both of them exhibit the prodigious spell in the characters of father and son. Nithya Menon keeps herself totally under spotlight throughout the movie. Raashi Khanna and Priya Bhavani Shankar have minimal scope.

Musical score by Anirudh Ravichander is decently done. The song ‘Megam Karukaadha’ has been neatly shot, and gives a Tamilified version of ‘La La Land’ dance sequence. Thai Kilavi is a delight for Dhanush fans. ‘Thenmozhi’ song too gets elevated with the visuals.

On the whole, Thiruchitrambalam is a decent family entertainer that might look slow-paced, but doesn’t give a dragging impression. It’s a custom-made movie for audiences of all age groups, especially family audiences. 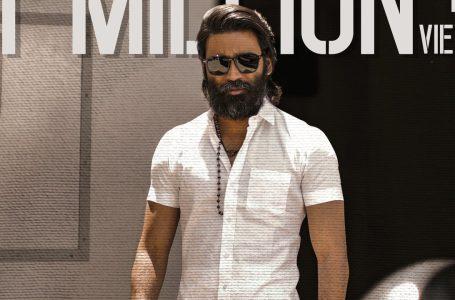 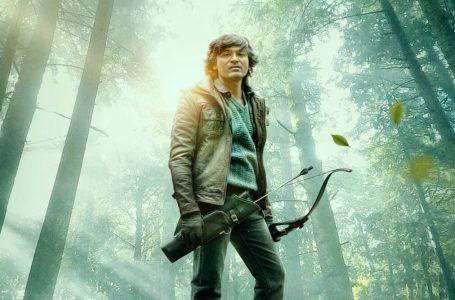 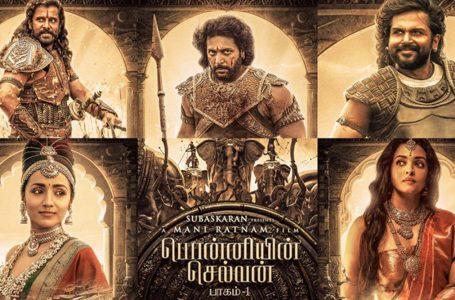