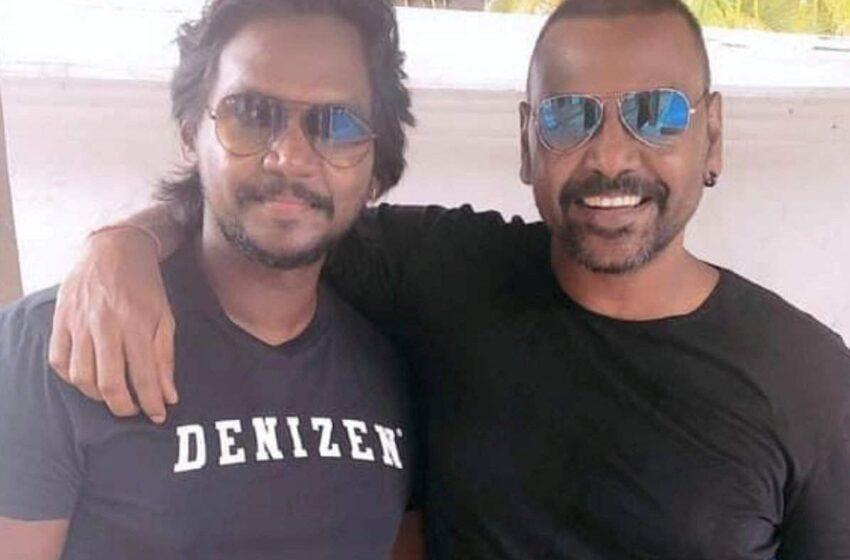 Producer Ravindran of Trident Arts, who has bankrolled and distributed many hit movies, has joined hands with A R Entertainment for a new film to be made on a grand budget.

The yet-to-be-titled movie will be directed by K S Ravikumar, known for his blockbuster films. While Raghava Lawrence will be seen in a never before mass role in a special appearance, Elvin will be the protagonist of this flick. An announcement on the film has been made on Raghava Lawrence’s birthday.

The film will be a mix of action, comedy and emotions. The trio of K S Ravikumar, Raghava Lawrence and Elvin have joined forces for the first time for this mega project.

Selection process is going on for the rest of the members of the cast and technical crew. Shooting will commence soon. An official announcement will be made soon.