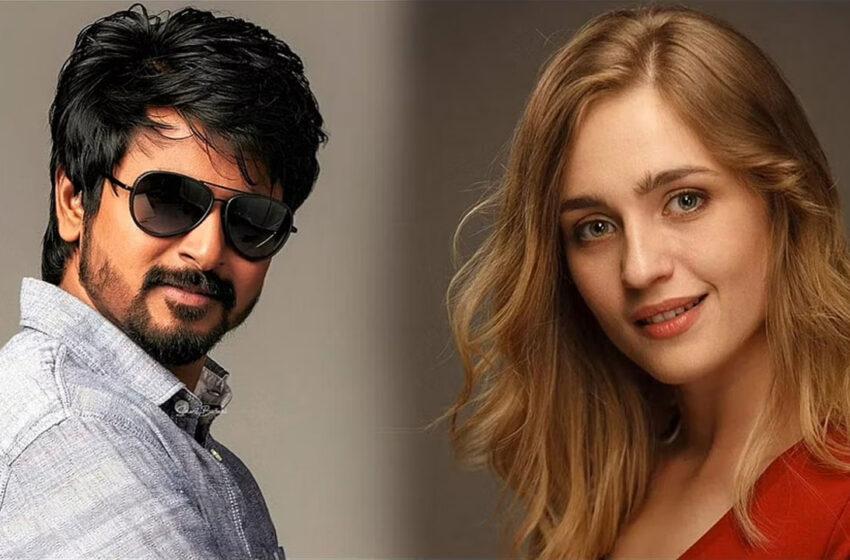 The production works of Actor Sivakarthikeyan’s upcoming movie tentatively titled “SK 20” are proceeding at brisk pace. While the cast and crew of this movie have already turned the spotlights, here’s an exciting inclusion. Yup! Ukrainian actress Maria Ryaboshapka has been signed to play the female lead role opposite Sivakarthikeyan in this movie. The entire team believes that her screen presence will be an additional embellishment to the movie. Besides, she has been critically acclaimed for her stellar performances in International movies. After considering many artistes, the makers felt Maria Ryaboshapka will befittingly look perfect for the role. The Ukrainian actress has already started shooting for the movie. 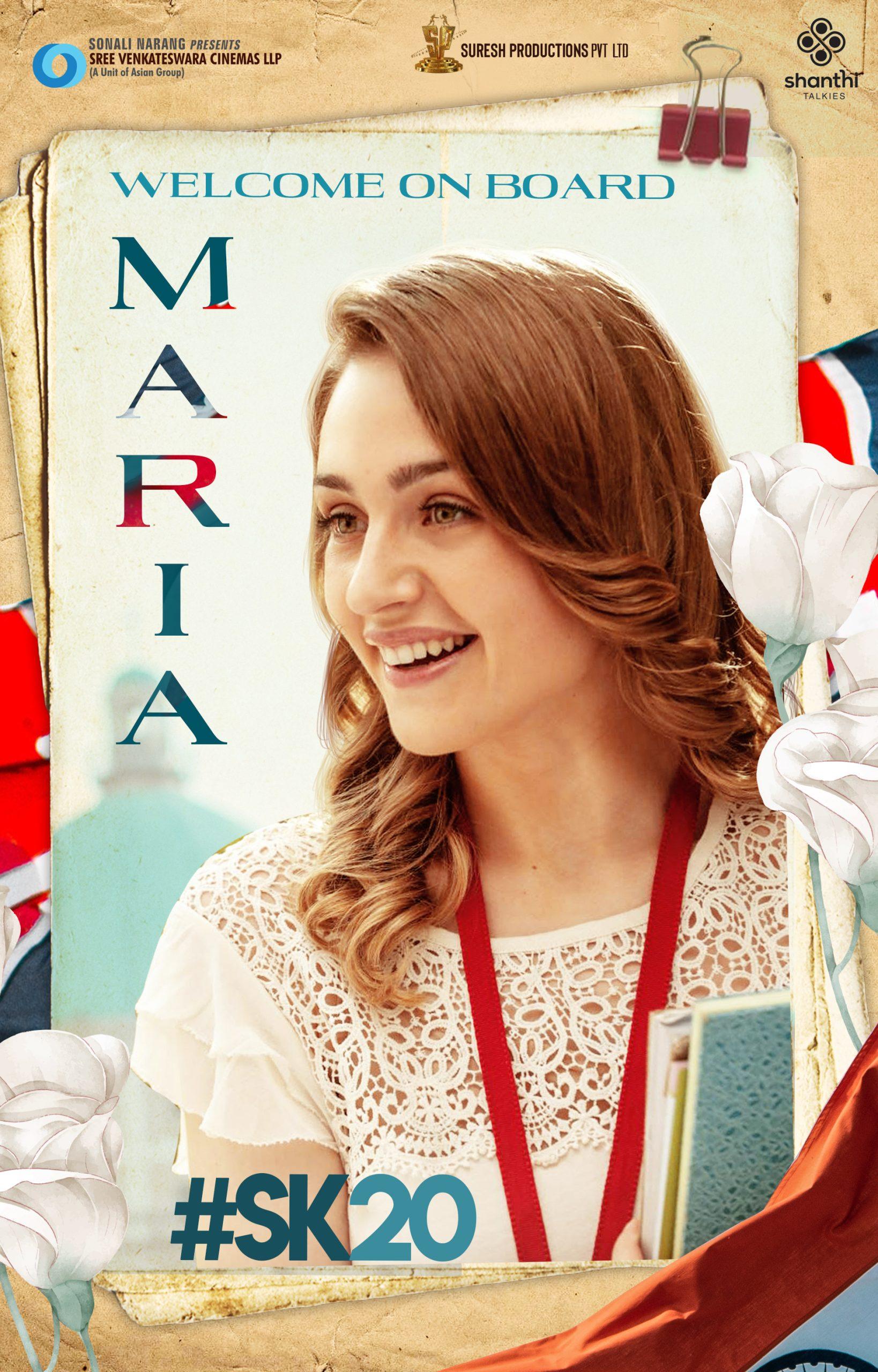 Written and directed by filmmaker Anudeep KV of Jathi Rathnalu fame, the film is produced By Narayan Das Narang, Suresh Babu and Puskur Ram Mohan Rao, and is co-produced by Arun Viswa.

This yet-to-be-titled movie, which is an out-and-out comedy caper, had the shoot commenced last month. Sathyaraj is playing a pivotal role in this movie, he is sharing the screen with Sivakarthikeyan after the duo’s blockbuster hit movie ‘Varuthappadatha Valibar Sangam’. The major portions of this movie will be extensively shot in and around the exotic locales of Karaikudi and Pondicherry…

SS Thaman composing music for this movie has become the greatest highlight. With Thaman delivering back-to-back chartbuster albums, it’s going to be a musical bonanza to witness his collaboration with Sivakarthikeyan.