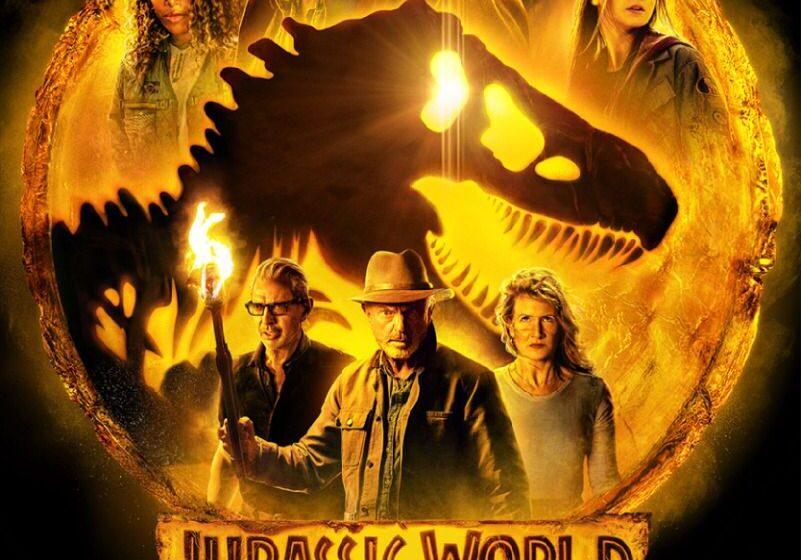 Universal pictures big-ticket Jurassic World Dominion is expected to witness a mammoth opening at Indian Box Office with a double-digit BO figure. Distributed by warner brothers across the country of India this film is taking the box office by storm .

The expectations are getting beyond the pinnacle of usual paradigms for the release of Jurassic World Dominion. Acclaimed as ‘Mother of all Big Tickets’ by critics, box office analysts, and general audiences, the movie has kept its diehard fans inquisitively exhilarated over its release over a long period…. Finally, the movie is opening bigger in various regional languages across India (English with paid previews from June 9, 2022, 4 pm onwards.

The franchise owning an impeccable caliber of spinning tremendous box office numbers, has assured everyone in the trade circles that it’s gonna be a bigger spell this time.

According to the current scenario, in relevance to booking, the trade analysts look sure-footed that Jurassic World Dominion will open with Rs. 10-12Cr Nett on Day 1 approximately. Furthermore, it will touch the 50-Cr Nett Collection by the opening weekend with positive word of reviews. Since Jurassic World Dominion is the final installment in this franchise, the diehard fans have got themselves unconditionally inclined to this movie as a token of love and fascination.