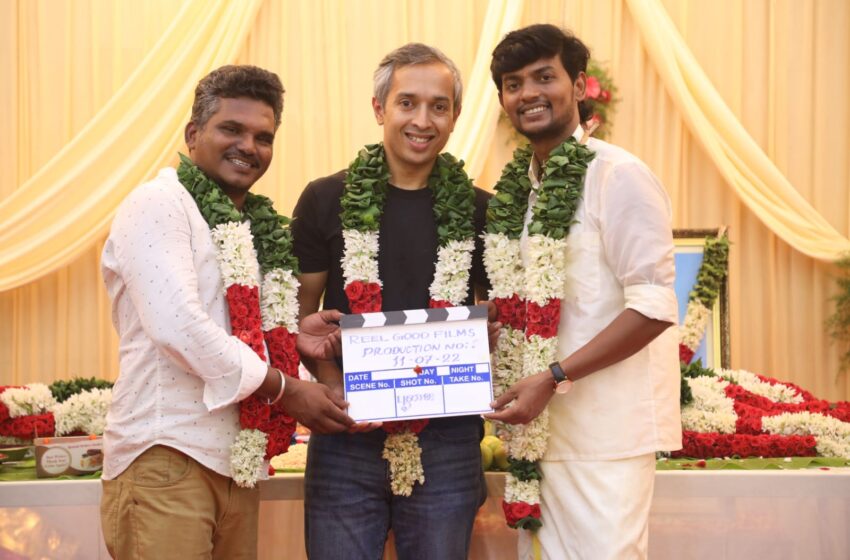 Uriyadi Vijay Kumar has reunited with Reel Good Films for their second project together. The film, RGF Project#2, that went to floors today, will be directed by Thamizh of Seththumaan fame.

A complete entertainer that revolves around politics, action, romance and strong family values in a rural backdrop, the film has a 60 day shoot schedule. 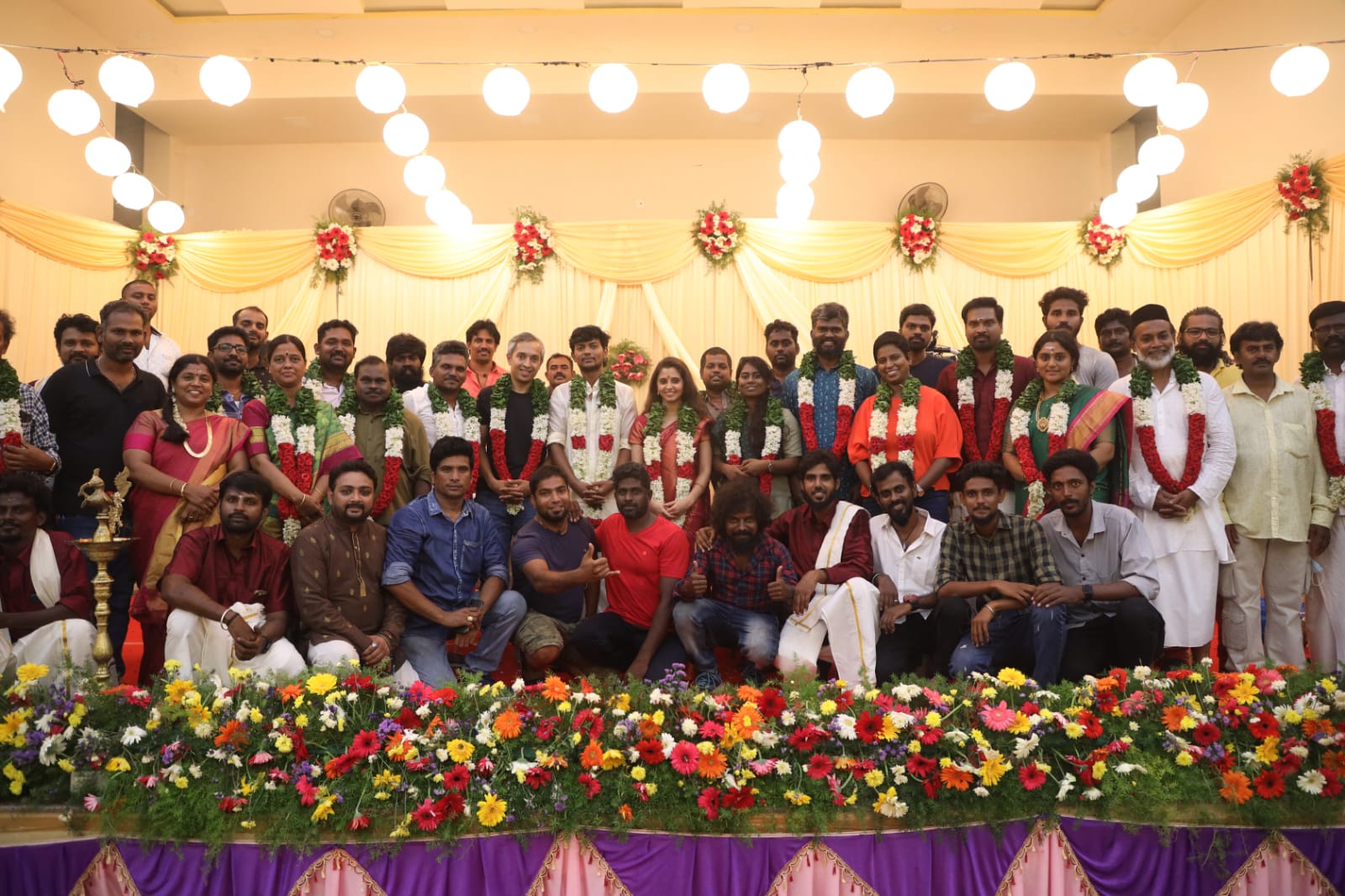 Preethi Asrani comes in as the heroine. The cast includes actors Dhileepan, Pavel Navageethan, Mariyam George and many more.

A strong technical crew is part of the film. Mahendiran Jayaraju, who worked as cinematographer for 96, wields the camera.
Govind Vasantha will score music.
CS Prem Kumar oversees the editing work and ‘Stunner’ Sam helms the stunts department. Ezhumalai comes in as Art director. Writer Azhakiya Periyavan has penned the dialogues for the film.