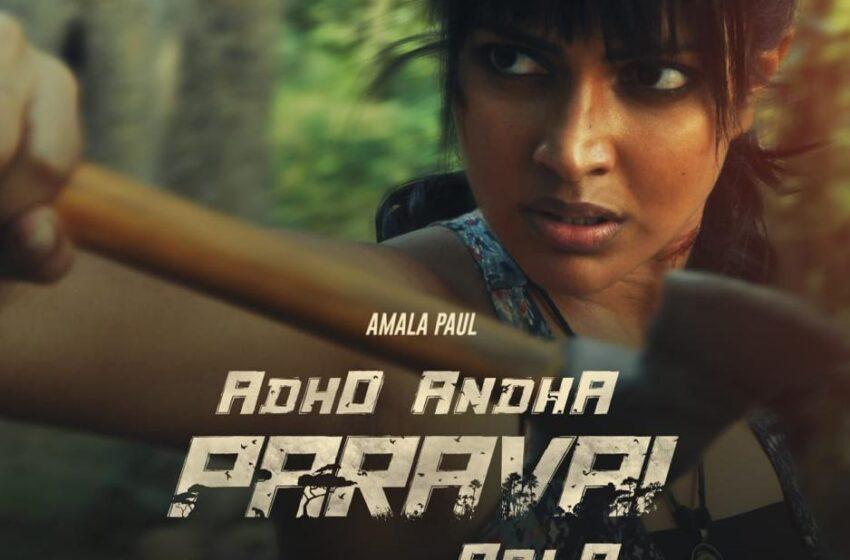 A clear vision and an insatiable passion are two sides of the same coin. When individuals possessing these qualities as an inherent nature come together, it’s surely going to pave way for a revolution. Such happens to be the curious case of iconic visionaries, Shri. Viswanathan and Shri. Sunil Kumar, who have proved their outstanding caliber in their respective businesses. Now, they have collaborated again to embark on their journey in the showbiz with their distribution company “V Square Entertainment, as a part of their multi-industry organization “V Square”. Their maiden distribution project will be Amala Paul starrer “Adho Andha Paravai Pola” 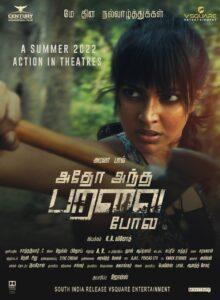 Sharing the good news, Shri Viswasanathan, Founder & Chairman, of V Square Entertainment, says, “While cinema is considered as a time pass element and one among several entertainment sources across the world, it is celebrated as a religion in the Indian sub-continent. To be precise, it has always exhibited the beautiful uniqueness of culture and tradition as well. I have always admired cinema as a powerful tool, which has the ability to delve deep into human emotions, amuse them, and create magic. Embarking on a journey in the movie industry has been a long-run dream, and I am glad to announce that it has become a reality. We at V Square Entertainment wanted to make sure that we are equipped with the right team, who can be a source of guiding tools in making this journey meaningful. We are glad that it has happened with the powerhouse experts in the industry. We will be distributing movies with good and unique content, and ensure that it finds the best reach for the audiences to celebrate and appreciate them. Our maiden project will be Amala Paul starrer “Adho Andha Paravai Pola”, which has impressed us a lot as an audience. We were enthralled by the beautiful presentation of this movie, which we believe has the ability to attract the Pan-Indian crowds. In particular, the dedication of actress Amala Paul is awe-inspiring as her efforts to adopt ‘Krav Maga’, the Israeli Martial Arts for the film have elevated the film’s output to a greater extent. The official announcement of the film’s theatrical release will be made soon. We have always believed transparency is the core element of the movie distribution industry, and we will be ritually inclined to this mantra for our successful journey.”

V Square Entertainment has already lined up lots of interesting projects and will be making the official announcements on them soon.