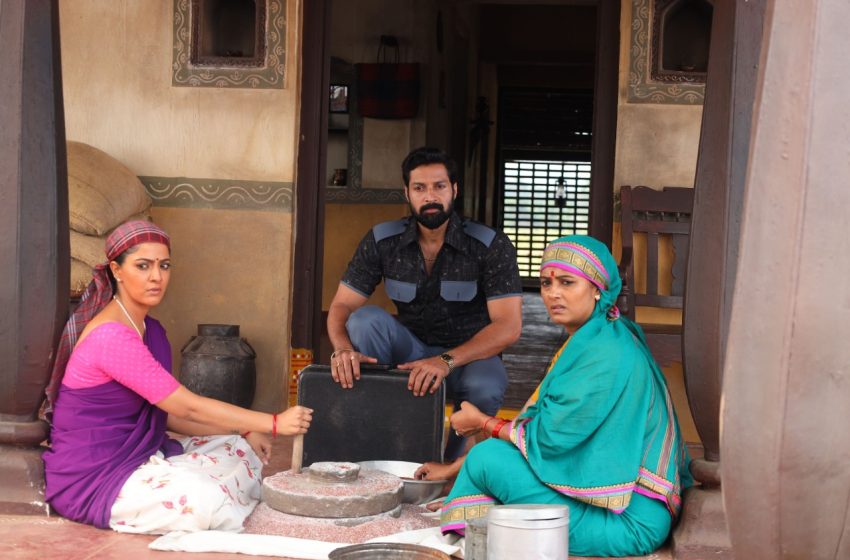 Varalaxmi Sarathkumar-Santhosh Prathap starrer “Kondraal Paavam”, which had its shooting commenced by beginning of this month has now completed major schedule in Hyderabad.

The film owns an essence of excellence for it is based on a famous Kannada play authored by Shri. Mohan Habbu. Its filmic adaptation in Kannada, which earned groovy response later followed by Telugu remake (both helmed by Dayal Padmanabhan, director of Tamil version). It is noteworthy that the Telugu version was produced by Allu Arvind for Aha Original.

The shooting of ‘Kondraal Paavam’ commenced at Ramoji Film City in Hyderabad with huge set works erected. The makers are now elated to announce that a major chunk of the filming has been wrapped up, and the new schedule will commence soon.

Pratap Krishna & Manoj Kumar of EINFACH STUDIOS is producing this film. Apart from writing the story, screenplay and directing, Dayal Padmanabhan of D Pictures is co-producing this movie as well. Besides, he has penned the dialogues along with John Mahendran.