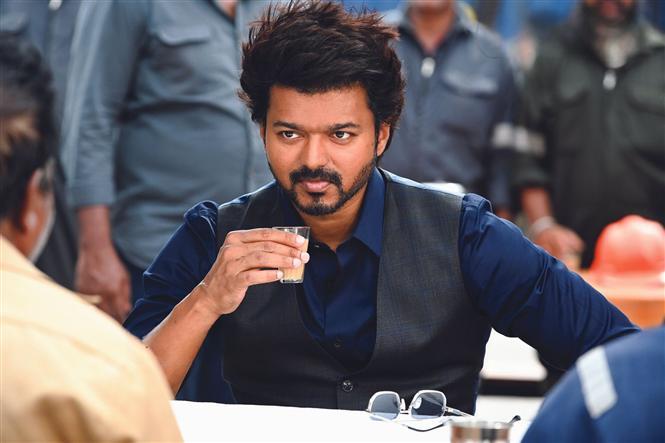 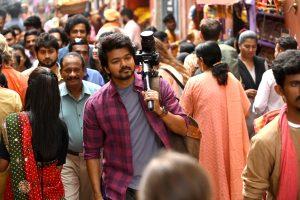 When a leading rich businessman (Sarathkumar) is hit by a disastrous life-threatening disease, he becomes much unhappy with his elder sons (Srikanth & Shaam) for their undependable nature and conniving deeds, Unable to handle the complicated situation of handing over his business empire, he chooses to hand it over to his youngest son Vijay (Vijay), with whom he had bad vibes for years.

The trailer clearly established the fact that the movie is a family entertainer, and the movie too proves the same. The first hour looks middling and it definitely needs some tweaking. Moreover, the entire first half is used to introduce the characters and conflict. However, the pace somehow picks up during the pre-interval sequence. Furthermore, Vamshi carefully balances writing scenes that engross both family audiences and fans. The boardroom sequence might faintly resemble Allu Arjun’s spoof scene in Ala Vaikunthapuram Lo, but still, it’s an enjoyable scene, especially for Vijay fans. The scenes involving Rashmika look totally unwanted. Her character remains too far away from the premise. However, the Vijay-Rashmika duo scorch up the screens with their brilliant dance performance in the song ‘Ranjithame’. When it comes to others in the star cast, Prakash Raj, Shaam and Srikanth stand out as good performers. Shaam’s performance in the climax is good. SJ Suryah’s cameo is enjoyable. Sangeetha and Samyuktha have nothing great to perform. The comedy sequences of Vijay and Yogi Babu are okay. Telugu actor Srikanth looks perfect for his role. Of course, Vijay’s screen presence is the biggest among all attractions. His sense of humor, action and dance elements stand out to be the greatest highlight. Prakash Raj takes a cakewalk with his role.

On whole, Varisu starts on a little slower pace and gradually picks up momentum soon, thereby offering a decent family entertainer package in the second half. 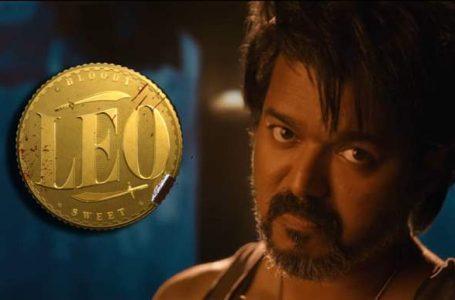 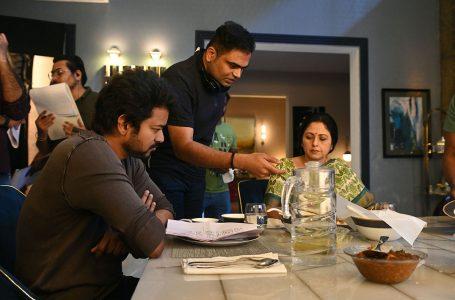 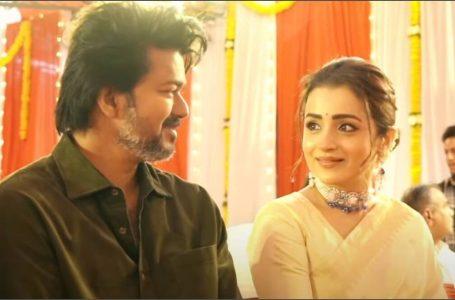