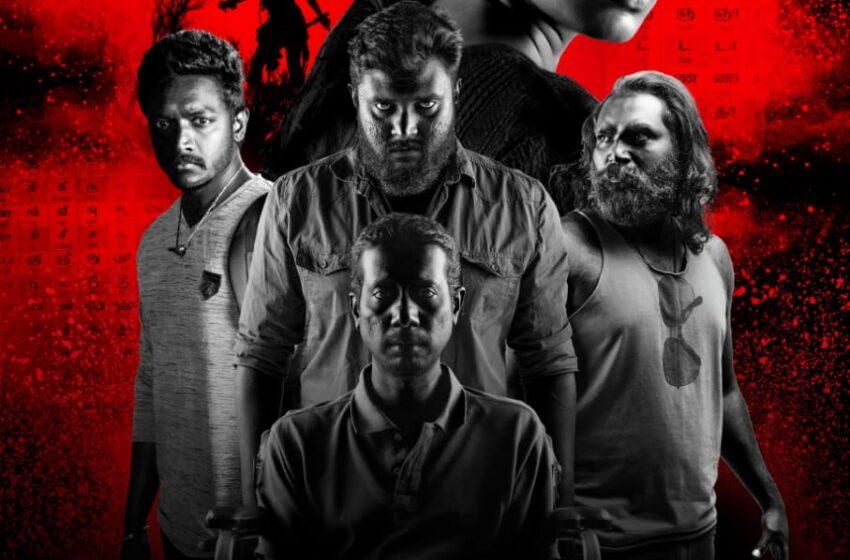 The Malaysian production company Trium Studios helmed by Andy has taken a huge leap forward and is all set to release their Malaysian Tamil film Poochandi (renamed as Poosandi Varan) in Tamil Nadu on April 1. The critically-acclaimed film had its initial theatrical run in Malaysia on January 27, 2022. 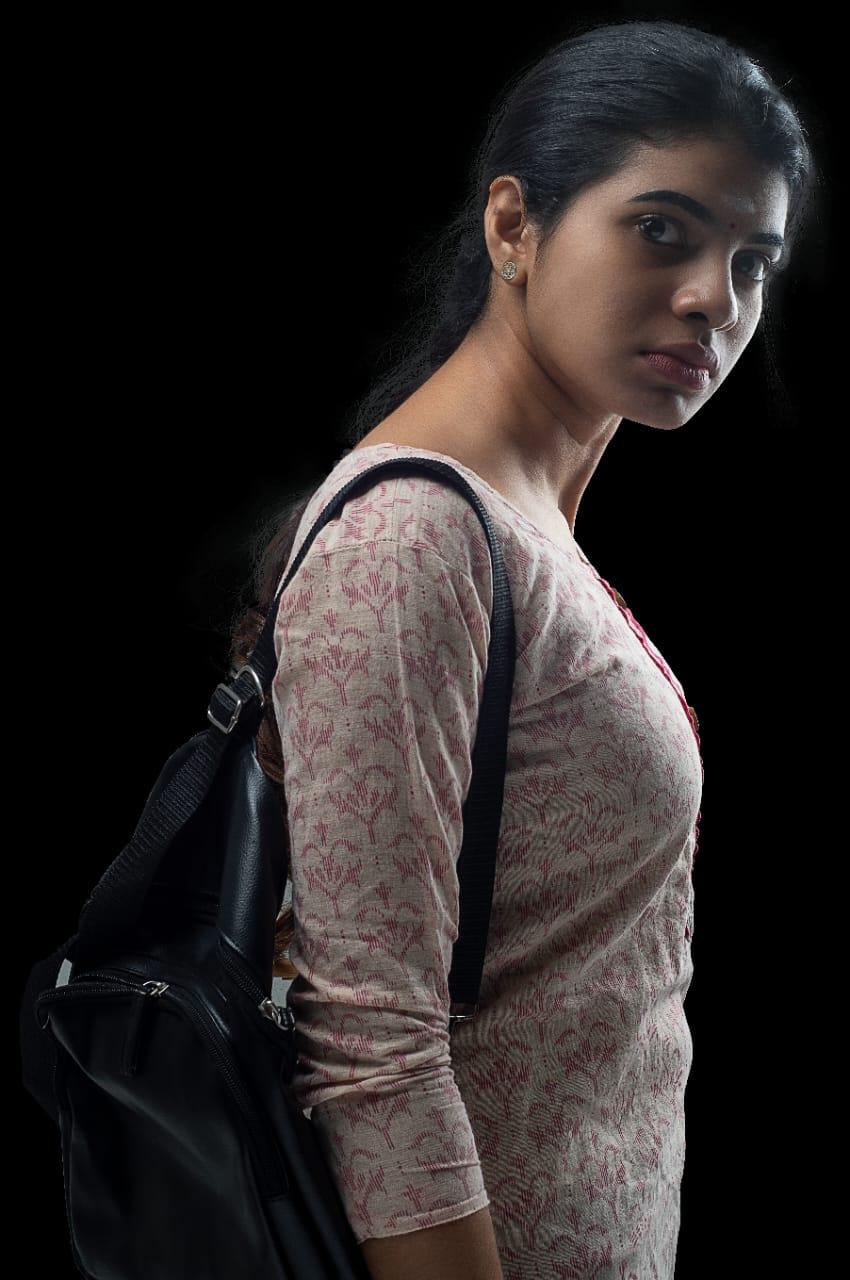 Written and directed by JK Wicky, Dustin has composed Poosandi Varan’s music and cinematography by Ashalisam.
In this film Logan, Dhinesh S Krishnan, Ganesan Manoharan, Ramana and Hamshini Perumal were acted as the leading characters. JK Wicky also doubles up as an editor. Inspired by historical and true events the thriller film is expected to open to a rousing reception in Tamil Nadu after Malaysia and Singapore.