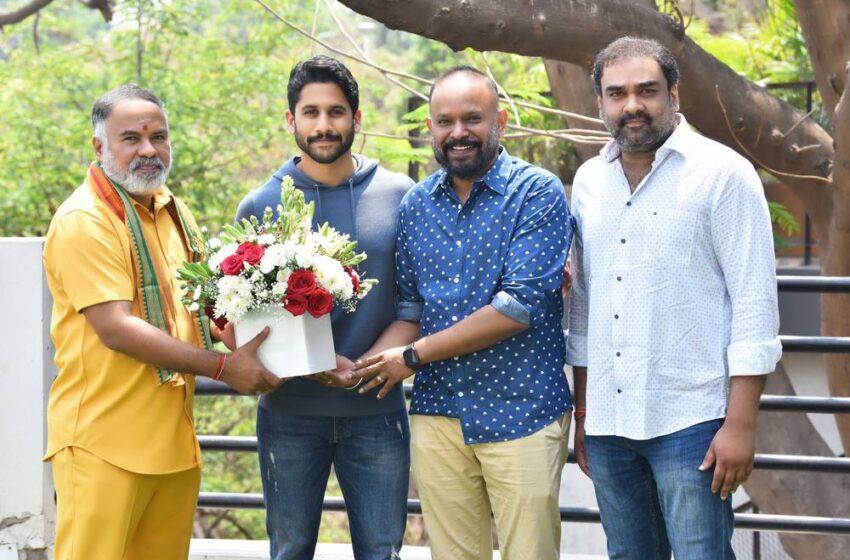 Venkat Prabhu is undeniably one of the main forces behind the new wave in Tamil cinema. His experiments with genres gave a new ray of hope to many aspiring filmmakers. After massive box office hits like mankatha, he is back with a bang with his latest blockbuster, Maanaadu. When people were celebrating Maanaadu this director quickly came up with Manmadhaleelai – A quickie project which became a blockbuster again. VenkatPrabhu celebrating his completion of 15th year in this industry as a director with an announcement of his bilingual film with Naga Chaithanya.

Naga Chaitanya who scored back to back Super Hits with Majili, Venky Mama, Love Story and Bangarraju and is awaiting the release of Thank You will be joining hands with director Venkat Prabhu for his 22nd film to be made as a bilingual in Telugu and Tamil languages. Which is VenkatPrabhu’s 11th movie and 1st Telugu movie. 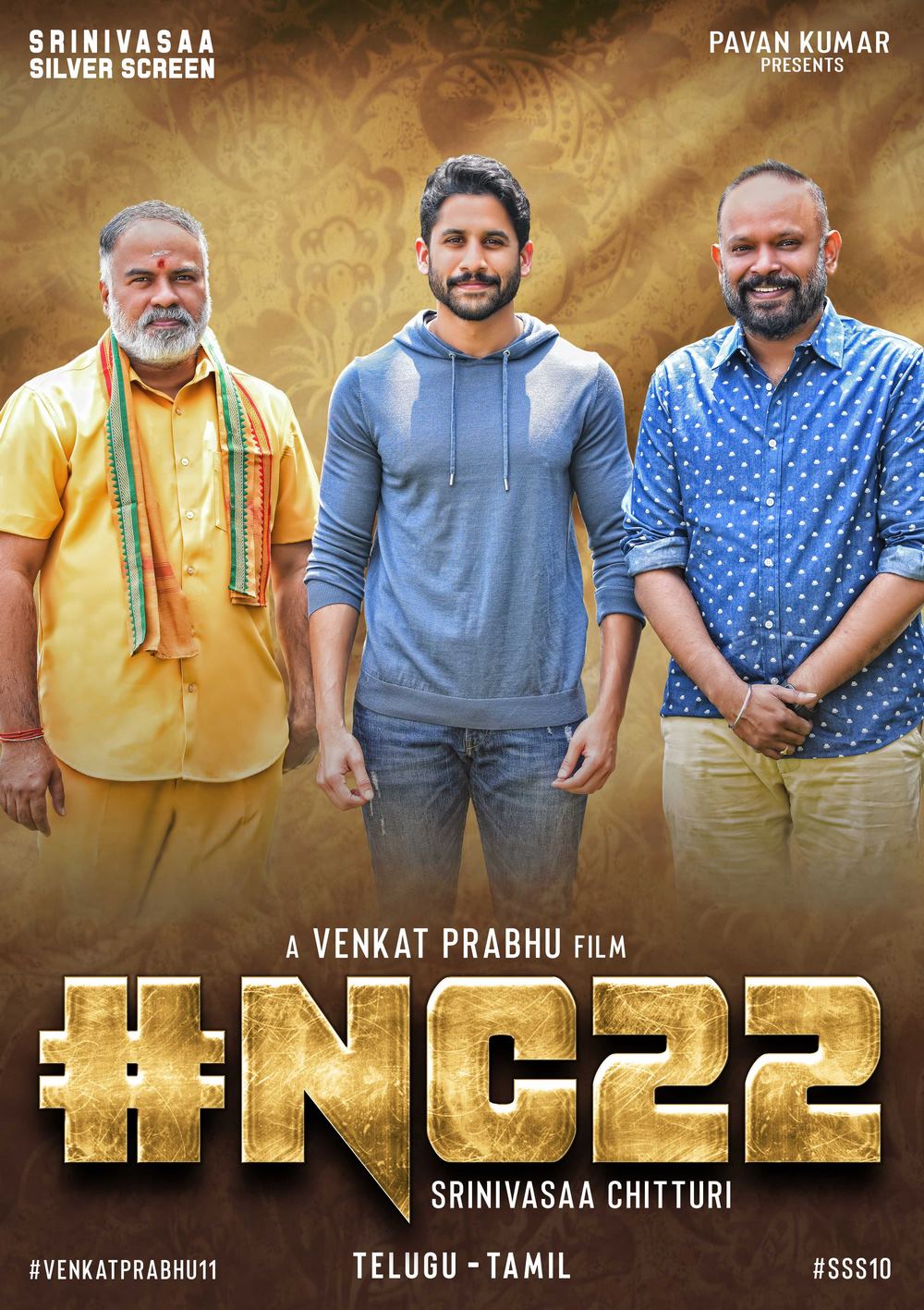 Tollywood’s happening production house Srinivasaa Silver Screen, that has lined up some exciting projects, including Ram’s ongoing film The Warrior and Boyapati Sreenu-Ram next, has announced the new film in the combination of Naga Chaitanya and Venkat Prabhu today. Srinivasaa Chitturi will be producing the movie, while Pavan Kumar will present it.

While this yet to be titled film marks Naga Chaitanya’s first Tamil movie, Venkat Prabhu is making his debut in Telugu with this bilingual to be made with rich production values and first-class technical standards.

Billed to be a commercial entertainer, the film will have many noted actors to feature in the movie, while popular technicians will take care of different crafts.

Other details of the movie will be revealed soon.