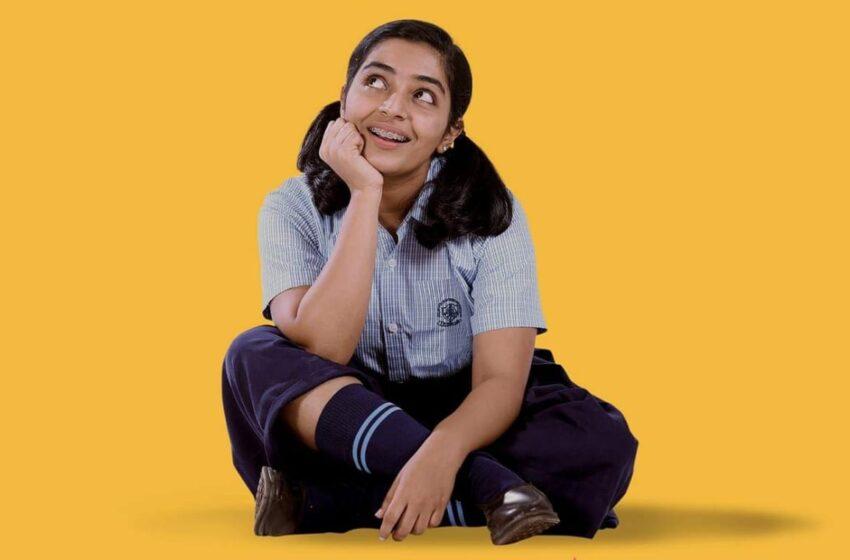 Malayalam actress Rajeesha Vijayan hails from God’s own country and won the hearts of Tamil audiences with her unconventional and promising roles in Tamil movies like Karnan and Jai Bheem. Currently, she is playing the female lead role in Karthi’s upcoming film Sardar. Meanwhile, one of her previous Malayalam movies titled ‘JUNE’ released in 2019, which turned to be a massive hit, is getting released in Tamil. Actor Joju George, who captured the hearts of millions for his terrific and naturalistic performance in the film ‘Joseph’ made his Tamil debut with the film ‘Jagame Thanthiram’ starring Dhanush in the lead role. The actor has played an important role as Rajeesha Vijayan’s father in this movie. While the film is directed by Ahamad Kabir, the dialogues and lyrics are written by Naveen Muthusamy. 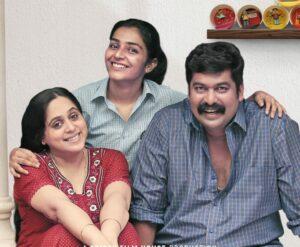 Anil K Reddy and V Jayaprakash are producing this film for their banner of Ants to Elephants Cinemas. The film’s first look is getting unveiled by the ‘Chennai 600028’ gang of friends – Director Venkat Prabhu, actors Vaibhav, Premgi Amaran, and Editor Praveen KL on January 1, 2022, marking the special occasion of New Year.

Producers Anil K Reddy and V Jayaprakash say, “The film was a super hit in Malayalam and we are confident that Tamil audiences are going to love this film. The songs were Chartbuster hit over there, and the leading Tamil playback singers have crooned the songs. The film will not attract and engross the youngsters alone but will impress the family audiences as well. Precisely, the movie will be a great success for Rajeesha Vijay like how Nivin Pauly captured the hearts with “Premam”. The process of getting the film released is in full swing. Aftermath the release in Tamil, the film is gearing up for Telugu release as well.”